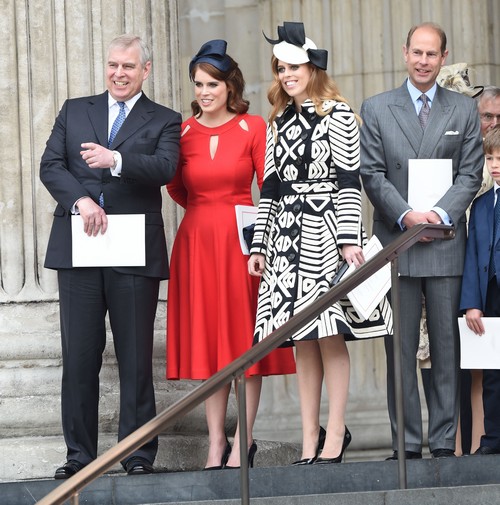 What happened? John Blunt, who as at the party with his wife Sofia Wellesley, jokingly said it would be so much fun to receive a knighthood. Beatrice was happy to oblige, went off to find a ceremonial sword and laughingly dubbed the singer ‘Sir John.’

As Beatrice brought the blade up from John’s shoulder it hit Ed Sheeran right below the singer’s right eye. A source told The Sun that Sheeran, who was at the party with his girlfriend Cherry Seaborn, could have been blinded. Queen Elizabeth must have been quite insulted to learn that Sheeran had been injured during a prank that belittled an important royal tradition and honor. 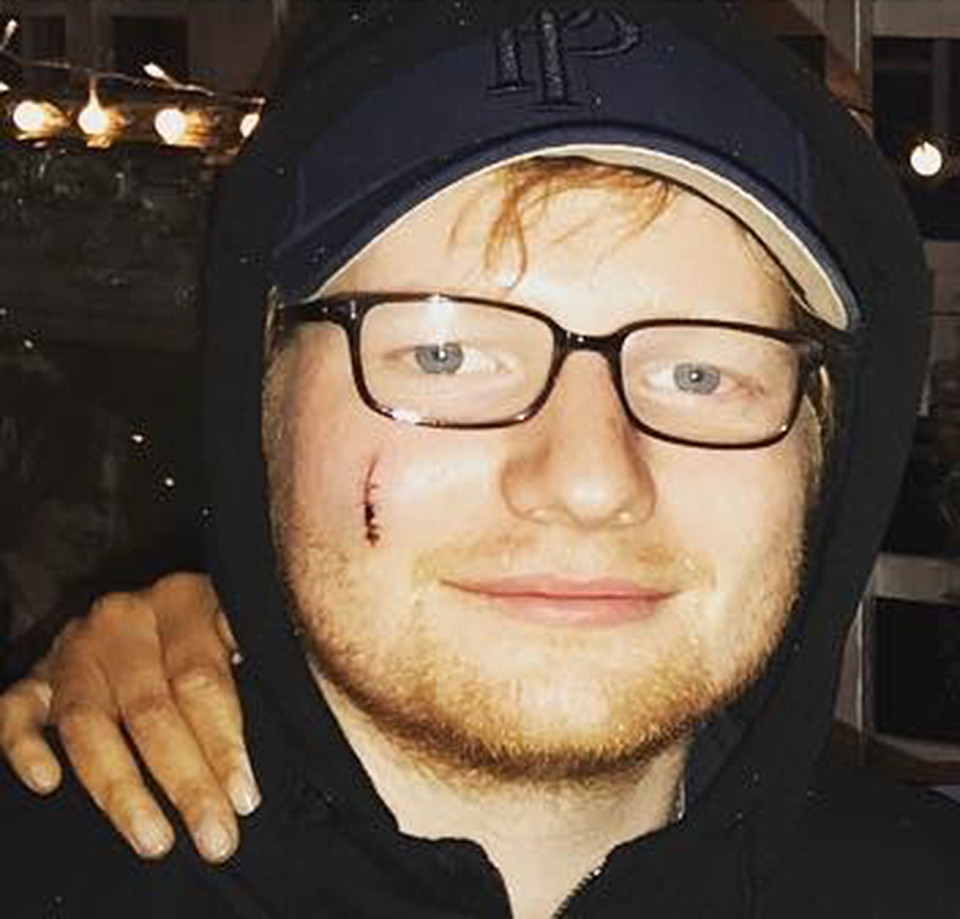 Apparently, everyone was having a great time laughing and joking about the mock knighting, very much in keeping with the lighthearted nature of the dinner party. Ed Sheeran good-heartedly made light of the situation. The singer ensured that Princess Beatrice was okay before he went to the hospital for a few stitches.

Is it appropriate for Queen Elizabeth’s granddaughter and her party guests to laugh and joke about knightships? To add insult to injury, the source revealed to The Sun that Sarah Ferguson, who is roundly despised by Queen Elizabeth and Prince Charles, has arranged these fake knighting ceremonies in the past. We imagine Queen Elizabeth is displeased that her granddaughter and former daughter-in-law have made a mockery of an important tradition. 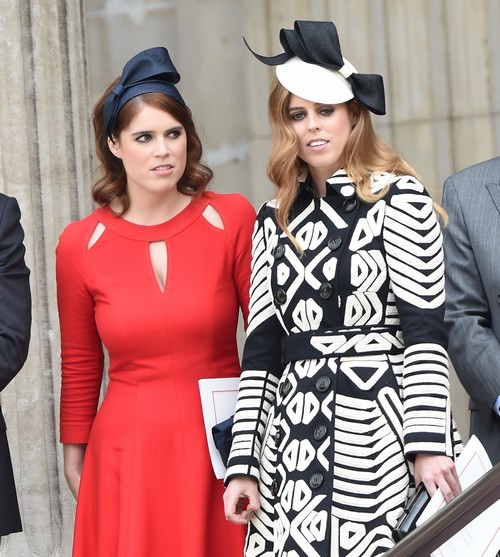 Prince Charles and Prince William are permitted to bestow knightships as well as Queen Elizabeth, of course. When Kate Middleton becomes Queen she may grant knighthoods. Princess Beatrice, considered a senior Royal, will never have the opportunity or authority to perform a true knighting. Perhaps it would be best for high-ranking royals not to ridicule royal tradition? Come back to CDL for all your royal news and reports!