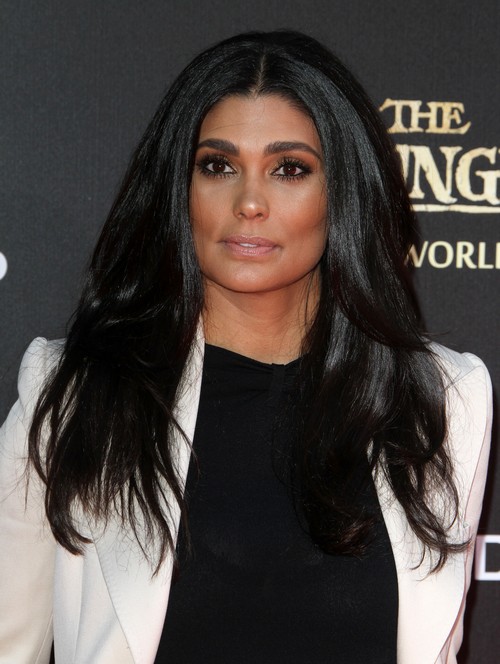 Rachel Roy has slammed speculations by Beyonce hinting on her Lemonade video that she had an affair with rapper Jay Z and blamed this for bullying. The 42-year-old fashion designer strongly denied ever having an affair with any married man for that matter.

Rachel Roy recently came under fire for allegedly being “Becky” In Beyoncé’s Lemonade video song “Sorry.”
On April 24, Rachel took to Twitter and announced to the social media that she is not the person Beyoncé was citing in her HBO special Lemonade on Sunday. She further prompted people to stop their bullying.

“What shouldn’t be tolerated by anyone, no matter what, is bullying, of any kind.”

Following her tweet, Rachel was slammed online by a slew of insults and threats by bullying Beyoncé fans, some replied with bee and lemon emojis on her Instagram.

But did Jay Z really cheat on Beyoncé with Rachel?

It all started when the prolific fashion designer, took to her Instagram and announced that she’s “Becky with the good hair” from Beyoncé’s Lemonade track “Sorry.”

Right after that she was attacked online by the gang of bullies know as they Beyhive, that flooded her Instagram with insults.

Roy allegedly posted and later made private an image on Instagram that seemed to reference lyrics in one of Queen Bey’s new songs.

Rachel’s alleged original caption read, “Good hair don’t care, but we will take good lighting, for selfies, or self truths, always. Live in the light #nodramaqueens.” In her new song “Sorry,” Beyoncé sings, “He better call Becky with the good hair” – this one line of many throughout Lemonade hint at Jay Z cheating and unfaithfulness.

But does this really allude to trouble in paradise for the famous pair?

Strong rumours doing rounds hinted relationship troubles for Beyoncé and Jay Z following a dramatic tiff between Beyoncé’s sister Solange and the rapper after the Met Gala 2014. According to reports on People, a source said Solange was provoked by Roy at an afterparty prior to the now infamous elevator incident.

Rachel was married to Roc-A-Fella Records and Rocawear co-founder, Damon Dash (both co-owned with him by his frenemy, Jay Z in 2005). Roy and Dash have two daughters together: 16-year-old Alva and 7-year-old Talulah. They divorced in 2009.

Their split was reportedly so fiery that Rachel actually had to file a three-year restraining order for herself and her daughters against Dash following the divorce.

Do you think Jay Z really cheated on Beyoncé with Rachel Roy? Share your thoughts in the comments, Beyhive.