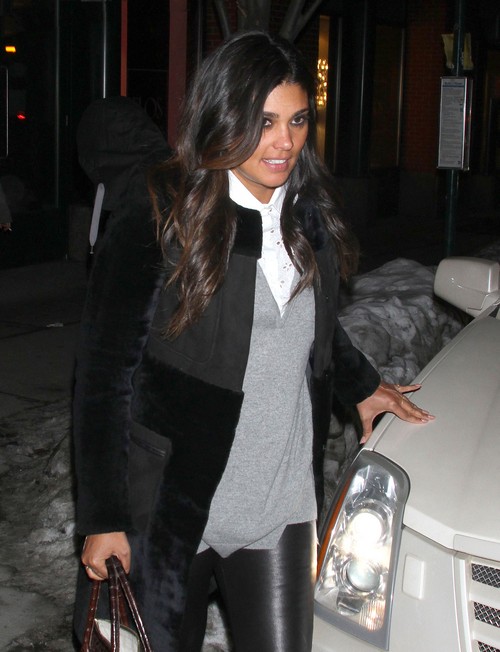 We have been telling you guys all week long that the elevator smack down that Solange put on Jay Z the night of the Met Gala was because he had been caught cheating and now, here comes some more of the details. Apparently at the gala itself Rachel Roy, former wife of musical producer Damon Dash was being super flirty with Jay and both Beyonce and Solange took notice. When everyone moved to the after party at The Boom Boom Room and the drinks started flowing Rachel got a whole lot braver in her attempts to get Jay’s attention.

According to a source at E! Bey decided to confront Rachel for disrespecting her marriage and Solange hopped right in to provide back up. Instead of pacifying his wife Jay-Z found himself in the middle of the mix actually cursing out Beyonce. He disrespected her very loudly (not for the first time either) and that is why Solange went nuts on him in the elevator a little while later. At first Bey thought it was just Rachel being disrespectful but Jay’s reaction against her made her think something must really be up between them.

As we also told you, Bey and Solange spent a few days together in Costa Rica and had that tape not been leaked there’s a pretty good chance that the couple would still be at opposite ends of the world. It was the need to present a united front that forced Bey and Jay to attend that Brooklyn Nets game. It isn’t that everyone has worked things out and is getting along well now. It’s more like they are desperately trying (and failing) to make it look good because business is hanging on it.

Do you think that Jay hooked up with Rachel? At the very least she must have believed that she had a chance right? Otherwise she would never have even tried to be flirtacious! What are your thoughts on this whole fiasco? Tell us your thoughts in the comments below!