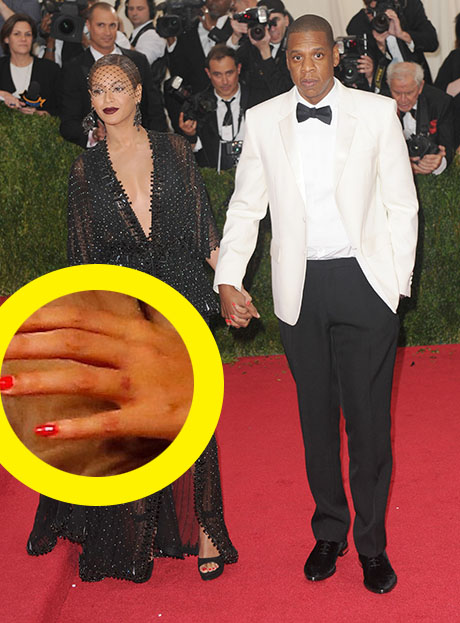 Not sure if we’ll ever truly know what went down in that elevator, but we know one thing for certain: People aren’t about to stop speculating anytime soon. And why should they? They wanna know why Solange went into full on beast mode and attacked her sister’s husband. They want to know why, after that night, Jay-Z, Solange, and Beyonce — the most intriguing relationship triangle in Hollywood at the moment — continue doing whatever they can to make everything seem as if it’s all okay. Well, we hate to break it to you, sweethearts, but we know your lives are far from smooth at the moment.

Jay and Bey can go out to as many basketball games as they want and Solange can accompany Jay-Z on as many awkward outings as she deems necessary; however, we’re still almost certain that these three hate each other, in some capacity, in some form or another, at the present time.

And more evidence has surfaced that seems to suggest Beyonce and Jay-Z’s relationship might be on the rocks. For those of you who are very involved (or perhaps worship) Queen Bey, you know that she had a tattoo on her ring finger to symbolize her everlasting and eternal love for Jay-Z, her boo. Well, it turns out — or looks as if — Beyonce has gotten that tattoo removed. Gasp!

While at a basketball game, Beyonce’s ring finger was photographed and on her skin was a small red patch — perhaps the marking left behind by the painful tattoo removal process? If you need more evidence, check out the pic Beyonce posted on Tumblr, wherein she’s wearing a small bandage on the same ring finger that used to contain ALL HER LOVE for Jay-Z. 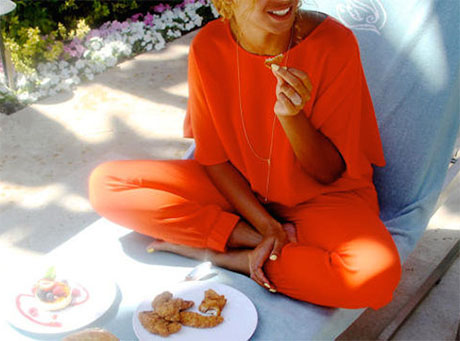 What do you make of this newest development? Leave your thoughts in the comments section below. We’d love to hear from you.