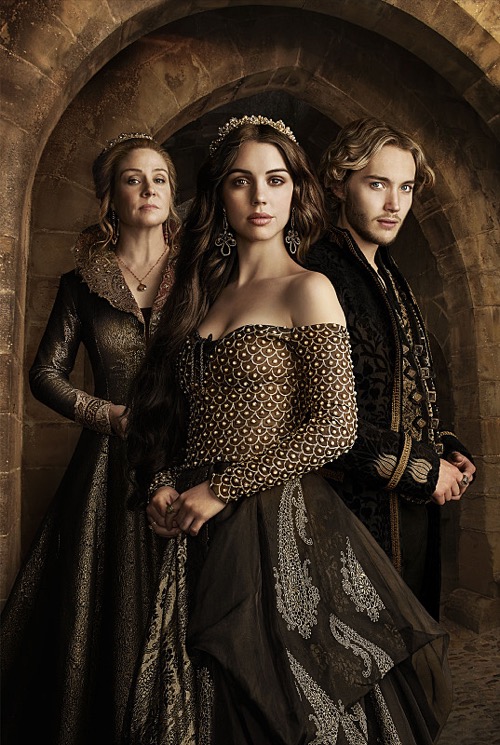 ‘Reign’ spoilers include talk that the CW decided to push back the period drama’s fall premiere date to May 2017. The network reportedly moved up the premieres of season 4 of ‘The 100,’ season 4 of ‘The Originals,’ and season 3 of ‘iZombie.’

Production of the fourth season of ‘Reign’ began in June and the drama has not been cancelled. ‘Reign’ season 4 spoilers reveal that the premiere date may be delayed further so as not to conflict with HBO’s ‘Game of Thrones’ season 7 which is scheduled to begin in the summer of 2017.

‘Reign’ season 4 spoilers also reveal that two actors have been cast in important roles. Will Kemp has been chosen to portray Lord Darnley, Queen Mary’s second husband. The actor is scheduled to appear in three episodes of the fourth season of ‘Reign.’ History tells us that Lord Darnley died within a year of his marriage to Mary.

Adam Croasdell joins the cast as Earl of Bothwell, Queen Mary’s third husband who has been described in history books as a warm-hearted but rebellious man who loved Queen Mary deeply. Both men will add complexity to Mary’s already complex life.

The period drama starring Adelaide [Queen Mary Stuart], Rachel Skarsten [Queen Elizabeth] and Torrance Coombs [Sebastian] has seen a decrease in ratings and if CW has decided to delay the season 4 premiere further it would be a logical decision. Unfortunately, that leaves ‘Reign’ fans waiting until the fall of 2017 for the drama’s return.