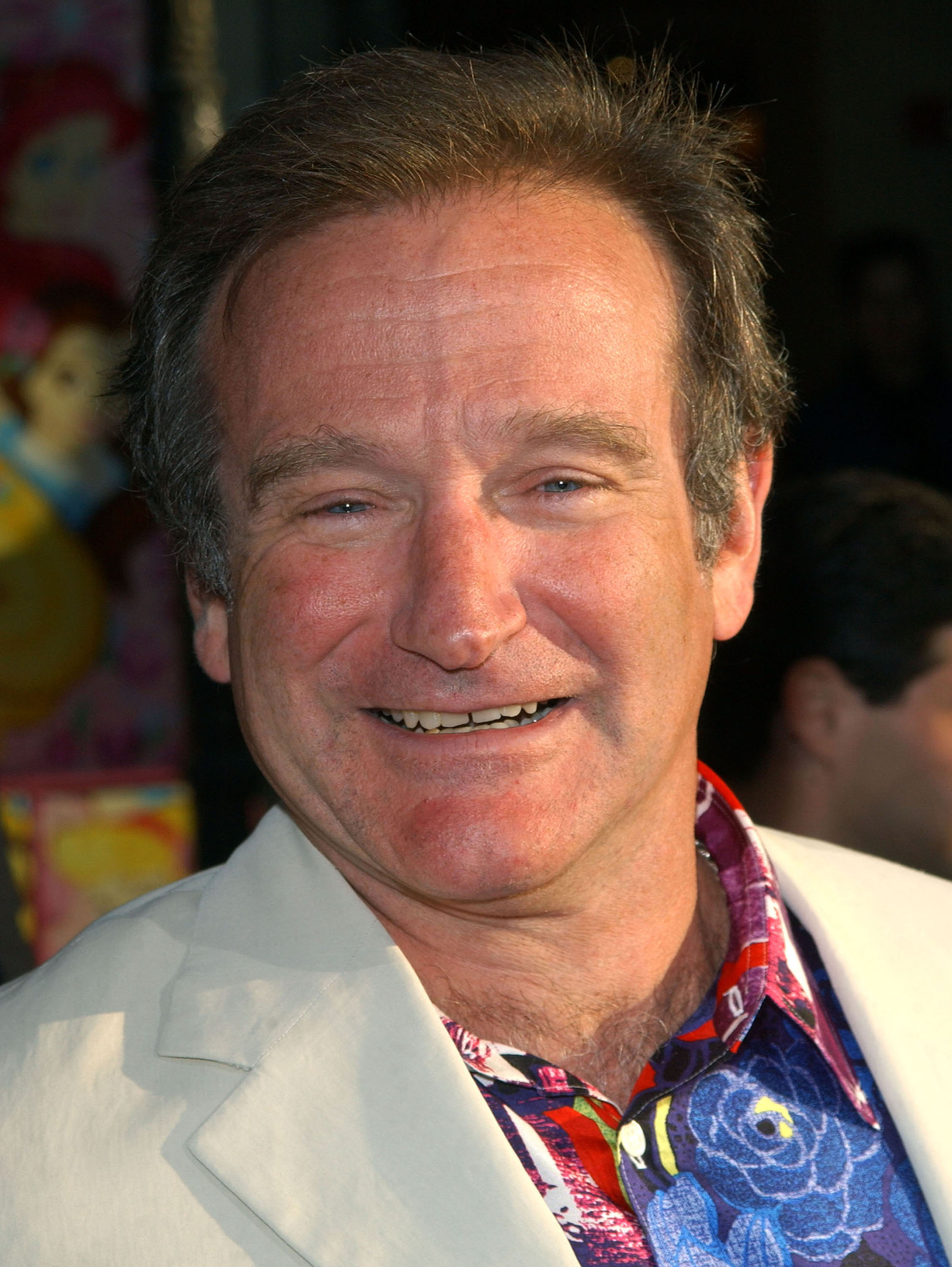 It’s been two years since the untimely death of Hollywood star Robin Williams, yet his widow has now penned an essay detailing the horrific details of the actor’s brain disease before he ultimately committed suicide.

According to TMZ, Robin Williams’ widow Susan Schneider Williams wrote an article titled ‘The Terrorist Inside my Husband’s Brain,’ for a medical journal called Neurology. In it, she describes many of the actor’s symptoms from Lewy Body Disease, which include, “urinary difficulty, insomnia, poor sense of smell, extreme stress, paranoia, delusions and memory loss.”

Susan wrote, “Robin was losing his mind and he was aware of it. Can you imagine the pain he felt as he experienced himself disintegrating? And not from something he would ever know the name of, or understand? Neither he, nor anyone could stop it—no amount of intelligence or love could hold it back. He had about 40% loss of dopamine neurons and almost no neurons were free of Lewy bodies throughout the entire brain and brainstem.”

What’s more, she also revealed that the veteran actor had trouble remembering his lines while filming ‘Night at the Museum 3’ in Vancouver in April of 2014, which was only a few months before his death by suicide. Robin Williams was also diagnosed with Parkinson’s Disease that same month, and according to Susan Schneider despite his past history of substance abuse, remained sober even though he struggled in his day-to-day life.

Susan explained, “It felt like he was drowning in his symptoms, and I was drowning along with him. I experienced my brilliant husband being lucid with clear reasoning 1 minute and then, 5 minutes later, blank, lost in confusion.”

Robin Williams ultimately committed suicide by hanging himself in the couple’s home in Paradise City, California.  Even though he was diagnosed with Parkinson’s Disease, his autopsy results revealed he has the Lewy body disease instead.

Even though Susan Schneider is detailing her husband’s agonizing final days for a medical journey, should she be speaking so publicly about the actor’s last moments on Earth? Do you think Susan is revealing Robin’s experiences to help others who are suffering from Lewy body disease as well? Come back to CDL for all the news on the great Robin Williams.