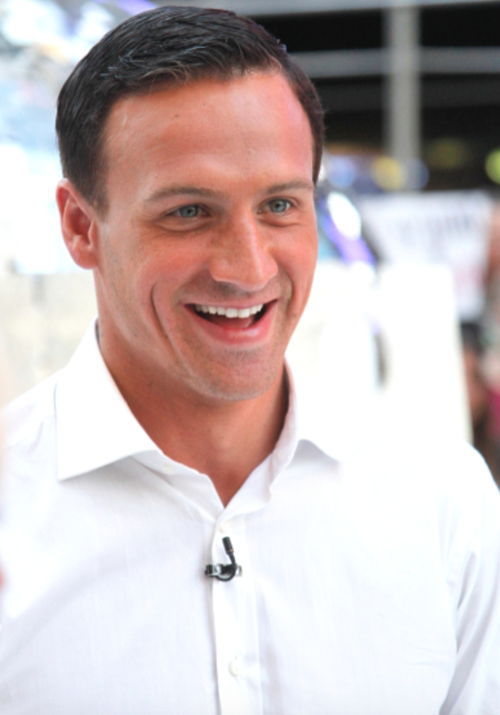 Tonight on ABC the glitz and the glamour returns to the ballroom as Dancing With The Stars returns for the seventh episode of the 23rd season. American competitive swimmer and a 12-time Olympic medalist Ryan Lochte & his professional dancer Cheryl Burke took the stage tonight and danced the Rumba for their Eras night dance to “I Don’t Want to Miss a Thing” by Aerosmith. Did you watch tonight’s DWTS episode? If you missed it we have a full and detailed recap, right here for you.  Did you miss any of tonight’s performance videos? If you did we have them all, right here for you!

On tonight’s episode, each couple will perform either a quickstep, rumba, Charleston, jive, tango, foxtrot, samba or jitterbug. Len Goodman returns as head judge for this special night of dancing, which showcases popular music throughout the eras from the 1920s through the 1990s.

Julianne: first of all, that song is like epic, it’s an anthem and unfortunately I felt like there could have been more dynamic there. Your effort has been amazing throughout the competition so far, but we have to start getting in to heel leads and bent legs and more energy. You have the potential, and you have to start getting the technique going. You have to match the song, and that song was epic.

Bruno: The great moon is rising, the blood is boiling, the music inspires tides of passion. You have to act in that way. I know technique is not your forte, but act it! Look at that girl, give me something! Come on Ryan, just listen to the words of the music. That’s it!

Carrie Ann: I actually thought you did well with the acting, this is so far from what you are comfortable with. Bruno and Julianne are right though, there is a connection to the missing that is missing. You are doing what Cheryl taught you, but it all feels like you are just doing what Cheryl told you. Take what she is giving you and make it organic to you.

Len: You know, swimmers are not known for their acting skills to be honest with you. I gave you an extra point tonight, because you came out straight in to the dance and I admire that. There weren’t any strings, flowers, and backdrops – it wasn’t brilliant, but I admiring your plot for not adding all that stuff that gets on my nerves.

Watch the video below and let us know what you think, do you agree with the judge’s comments? Do you think Ryan did enough to avoid elimination tomorrow? Make sure to head over and check out all our DWTS recaps, spoilers, news & more, right here.