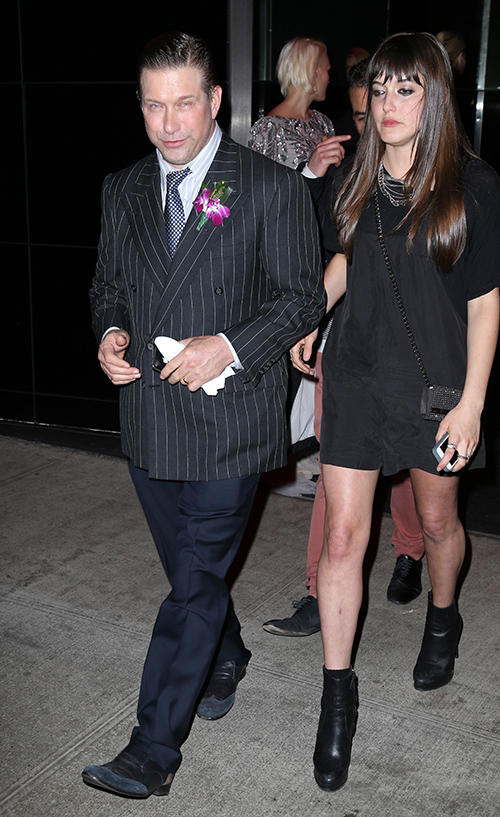 Yep. In a not to protective-of-his-baby-girl manner, Stephen Baldwin all but said that they are just hooking up. Does Stephen Baldwin really want his daughter to have a friends-with-benefits relationship with Justin Bieber? Clearly he’s not the dad who will meet his daughter’s dates at the front door with a shotgun in hand. Giving his blessing on the relationship because he think that Justin Bieber is the best? Wow. How many dads out there would share that sentiment?

What do you think that Hailey Baldwin thinks about her father saying this about her relationship with Justin Bieber? If she has been looking for a real commitment from Bieber, this is certainly not helping things now, is it? And how about Justin? What do you think he feels about Stephen Baldwin’s take on their relationship? An average player would be stoked to have the dad in the picture not demanding commitment from him. So, Justin, being the player-type that he seems to be, is most likely quite happy with this “understanding.”

Less than 24 hours ago, Hailey Baldwin posted this to her Twitter page, “I just wanna keep my private life private and my family helps me do that.”

Do you think that is in reference to what Stephen Baldwin said? Was that the protection she is talking about? Up to this point, she hasn’t seemed too interested in keeping her relationship with Justin Bieber all that private. In fact, she’s been quite affectionate with Bieber and hasn’t hesitated to post pics on her Instagram, showing off their PDA to the world.

What do you guys think of all this? Is Stephen protecting her? Is Justin Bieber playing her? What’s really going on? Sound off in the comments below!