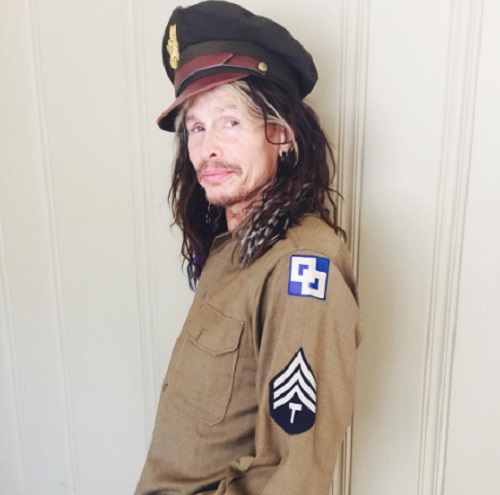 Steven Tyler is engaged, the Aerosmith singer popped the question to his 28-year-old girlfriend Aimee Preston.  Steven Tyler’s girlfriend was spotted wearing what appeared to be an engagement ring. The couple attended the Hospitality Committee for United Nations Delegations Ambassadors’ Ball 2016 at the Metropolitan Club in New York City on December 3, where Preston flashed a pearl surrounded by diamonds on her ring finger.

Aimee Preston started as a personal assistant for Steven Tyler in 2012 before the couple started dating. Aimee seems to have had lots of high profile bosses before because at one point she was Donald Trump and Victoria Beckham’s personal assistant.

The beauty is from Denver and has attended Denver School of arts and the American Musical and Dramatic Academy where she received her Associate of Arts in Musical Theater. No wonder the two are attracted to each other! 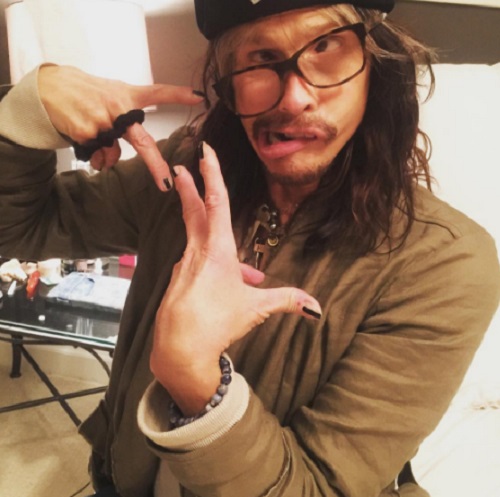 Rumors swirled in 2014 that Steven Tyler was dating his personal assistant and the couple made their debut at Elton John’s Oscar viewing party earlier this year. This wouldn’t be the Aerosmith front man or Aimee Preston’s first marriage. Tyler has been married twice before, to Teresa Barrick from 1988 to 2006, and to Cyrinda Foxe from 1978 to 1987 and Preston was married once to Scott Shachter, who is a talent agent.

This certainly isn’t Steven’s first time dating someone much younger than him. The 68-year-old was photographed kissing the “All My Children” actress Leven Rambin, who was 26 in 2013.

Also, when the “Dream On” singer was 27 he was in a relationship with Julia Holcomb, who was only 16 at the time. Holcomb later revealed that Steven Tyler asked her parents to grant him guardianship of her and that she became pregnant during the relationship but got an abortion which she now regrets according to Heavy.

Aimee is 11 years younger than the rocker’s daughter Liv Tyler, who is an actress on the hit show “The Leftovers”. Steven’s other model daughter Mia Tyler is 37 and is expecting her first daughter with boyfriend Dan Halen. It seems like 2016 is a great year for the musician with a grandbaby and a possible wedding coming up.

Do you think that Steven Tyler and Aimee Preston are about to take a trip down the aisle or did Aimee just pick the wrong finger to wear a ring on? Do you know anyone who is in love with someone 40 years their senior.

Let us know your opinion and in the comment section below, and don’t forget to check back with CDL for more Steven Tyler news and updates. 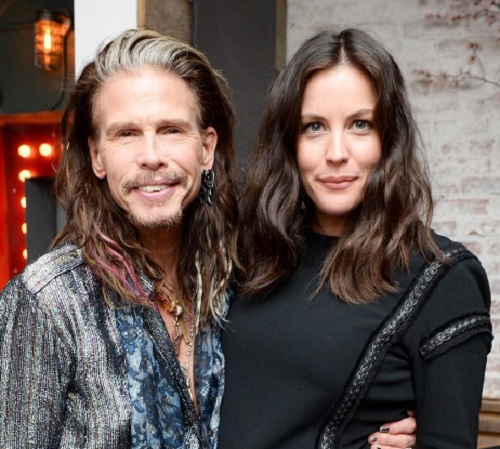 Had a blast styling the hair of the stunning girlfriend of #StevenTyler @iamstevent #AimeeAnnPreston 💚 Thanks for stopping by the Yarok Beauty Kitchen! 🌿💕 • #yarok