Taylor Swift And Drake Collaborating On Revenge Song Against Rihanna 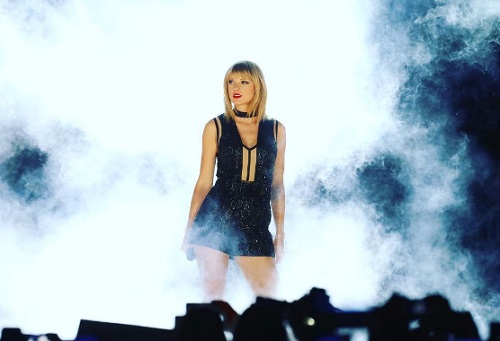 Taylor Swift and Drake are apparently working on a new revenge song about the rapper’s ex-girlfriend, Rihanna. In fact, reports indicate that Taylor and Drake are hoping that their project will be the biggest hit of the year, especially since the ‘Bad Blood’ singer is desperate for the spotlight to be on her once again.

Fans think that Taylor is hoping the revenge song will bring both her and Drake closer together even though the rapper is still absolutely devastated over his break-up with Rihanna. And while there have been reports of Taylor Swift and Drake possibly hooking up after his well-publicized birthday party last month, both fans and critics alike know that it would never happen.

This is a night for us all to be thankful for what you have done for us! You have affected so many of our lives in the best way possible. Tonight we celebrate you! @badgalriri

Even though Taylor was hoping for another public romance with someone like Drake, it didn’t work out the way she initially hoped and that’s why she’s reaching out to him with her idea to write a song together. Yet, will this revenge song be the straw that breaks the camel’s back for Rihanna?

Then again, it’s highly unlikely for someone as confident and self-assured as Rihanna to be worried about a revenge song that was co-penned by someone like Taylor Swift. During Taylor’s very public feud over the songwriting credits to Calvin Harris’ smash summer hit, ‘This Is What You Came For,’ Rihanna stayed out of the controversy while not saying a word about it in public.

Of course, if there’s one reason why Rihanna would feel upset, it would be because of her ex Drake, who she at one point truly loved, would do something of this nature to humiliate her in public.

And while Taylor is hoping that her Drake collaboration will be bigger than Calvin Harris and Rihanna’s ‘This Is What You Came For,’ fans know that simply won’t be the case. In fact, Drake’s fan base won’t respond well to him working on a song with Taylor Swift and worse, dissing Rihanna in the process.

Plus, critics know all too well how cold, calculating and conniving Taylor Swift can sometimes be and that’s why many think that his collaboration is already a disaster in the making.

So far, neither Taylor Swift nor Drake have made any comments about the project, although it will only be a matter of time before the truth comes out. Do you think Taylor and Drake should write a song together? Will Rihanna be hurt when she finds out the so-called revenge song is about her?

Drop us a line in our comments section with your thoughts. Also, check back with CDL for all the latest news on Taylor Swift and Rihanna. 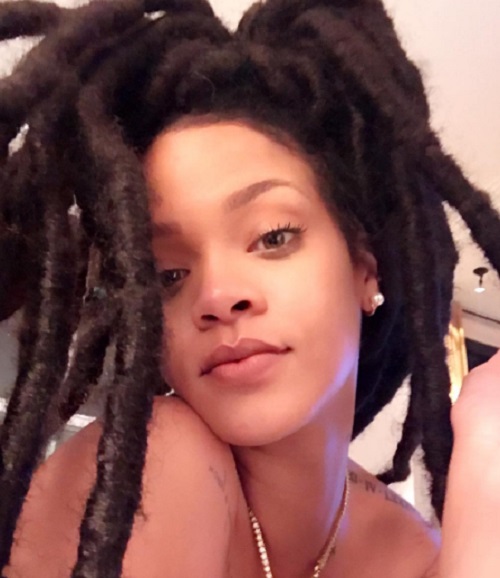