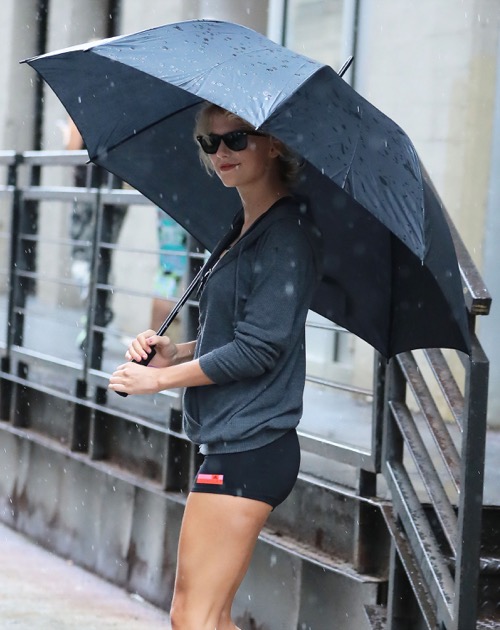 Taylor Swift and Tom Hiddleston’s break up might happen well before this summer is over. There’s new speculation that Tom Hiddleston is upset over Taylor Swift cheating allegations after the ‘Wildest Dreams’ singer was allegedly caught flirting with another man.

Taylor Swift and Tom Hiddleston’s romance seems to be going from bad to worse as the once paparazzi-happy couple is no longer taking photo ops together and apparently headed towards a nasty break up. Tom Hiddleston has been flying solo from Sydney, Australia, to Los Angeles and New York City and back home again while Taylor Swift seems to be staying put in the Big Apple and the Hamptons.

Clearly this isn’t what Taylor Swift had in mind when she began her relationship with the Hollywood star, especially since he’s one of the hottest and up-and-coming actors in the business right now.

According to a report from OK! Taylor Swift was allegedly caught getting rather up close and personal with Mike Hess, leaving Tom Hiddleston fuming with jealously. Apparently, mutual friends informed him about Taylor Swift’s flirting, which of course might lead to Tom Hiddleston pulling the plug on their romance for good.

One source told Britain’s Heat Magazine, “He was initially furious and blew up at Taylor. She said it was just fun for Mike’s birthday, but it turned into a proper row. She was crying, saying she was just trying to make the birthday boy special but Tom made it clear he wasn’t happy with the speculation the video caused and that it made her look like she was single, not someone in a relationship.”

If there’s one thing that Taylor Swift is good at doing, it’s manipulating those around her, including her boyfriends. Taylor Swift knows that the end is near and rather than initiating a break up first, she wants Tom Hiddleston to do the work for her. That way she can once again claim her usual victim card and put the blame on someone else, or in this case, Tom Hiddleston.