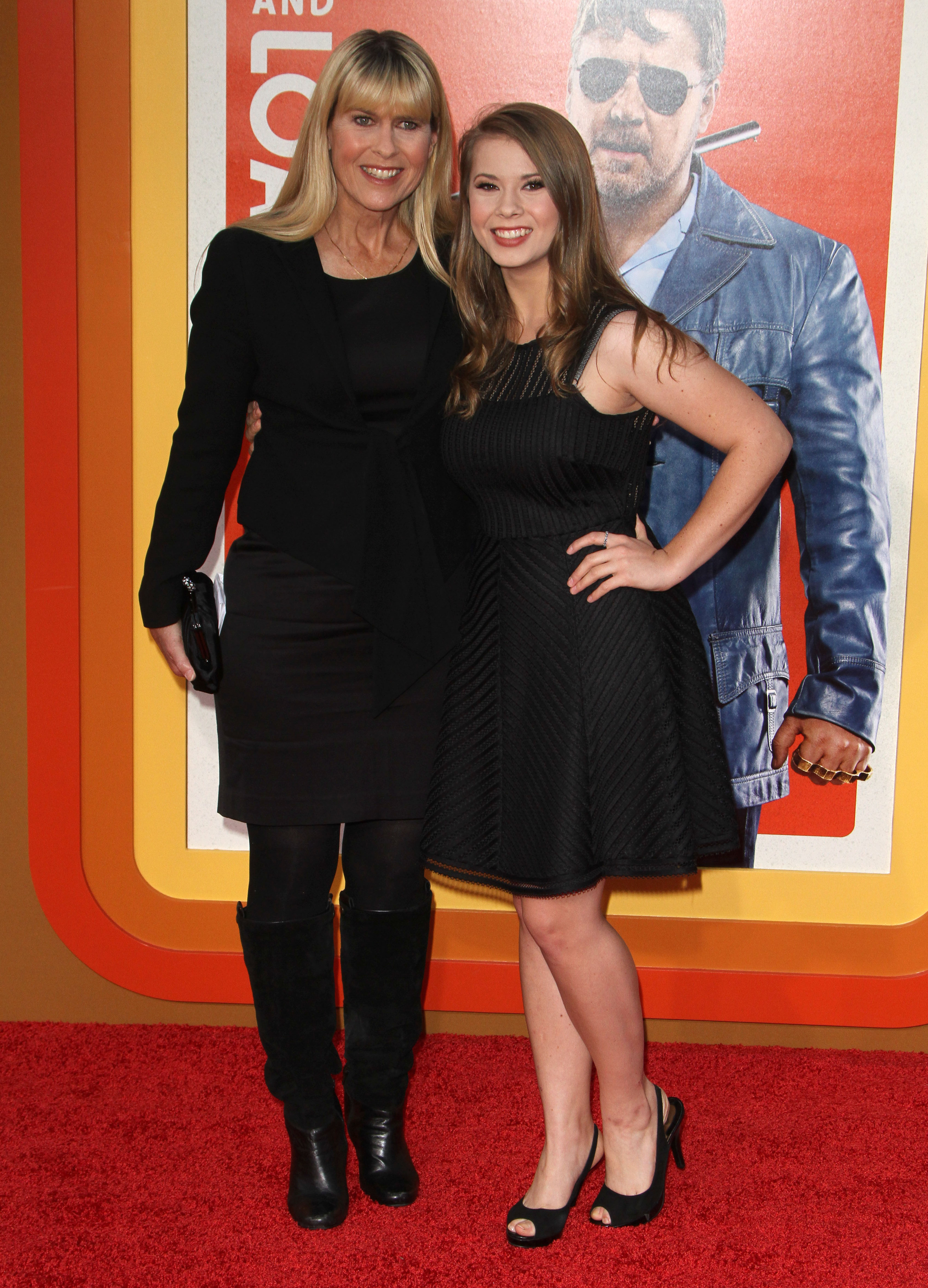 Terri Irwin, widow of the late and great Steve Irwin, is reportedly set to walk down the aisle in a quickie wedding with actor Russell Crowe after hearing that her daughter Bindi Irwin will be marrying her boyfriend of three years Chandler Powell. The problem with this ordeal is that she hasn’t even went public with her relationship yet.

The last time that we’ve heard anything from Terri Irwin was when she told Women’s Weekly that she hasn’t been on a single date since the tragic passing of her husband, Steve Irwin, but that doesn’t seem to be true. Although an Australian Zoo spokesperson is laughing the Russell Crowe romance off and claiming it as just a funny rumor the two have been linked to one another multiple times earlier this year.

Sources say that Russell Crowe spends time at her home and the two started falling in love after he split with his ex-wife Danielle Spencer in 2012. They are supposedly about to announce their romance soon because they simply “can’t hide it anymore” and they are starting to plan a small and intimate wedding for 2018. Bindi Irwin has tried to squash rumors that her mom has found new love but maybe she hasn’t even noticed herself because she too is about to hear wedding bells.

According to New Idea, Bindi is about to tie the knot with her boyfriend by the same pastor that wed her mom and dad Terri and Steve Irwin in 1992. Although Bindi told the Daily Mail that a wedding between her and her sportsman boyfriend was a long way off, the two were reportedly seen making secret visits to the church where they want to wed. He was even spotted shopping for rings earlier in the year.

In addition to the news that the 18-year-old is thinking of saying wedding vows, her mom Terri was worried that her daughter would get pregnant too soon. Not too long ago Women’s Day magazine claimed that Terri thought Bindi was already pregnant but it turned out that she just had a bug.

It is speculated that Terri is jealous that her daughter has found love and is leaving the nest soon so she is trying to one up her. Maybe Bindi Irwin and Terri Irwin could have a double wedding to save on costs – not that award-winning Russell Crowe needs to save any money.

What do you think the deal is with Terri Irwin and Russell Crowe’s relationship? Do you think they are actually dating and on the way to the alter or is it just a silly rumor? Do you think Bindi is going to marry her boyfriend? Let us know in the comment section below.

For 20 years you have brought endless amounts of light into this world. I am thankful every day to have you in my life. We’ve travelled the world together and had some of the most extraordinary adventures. I’m so excited to continue on this beautiful journey with you. Your kindness and strength is inspiring, and your smile will always be my favourite. Happy birthday my sunshine, you’re amazing. ❤️☀️