The Bachelor 2016 Spoilers: Ben Higgins & Lauren Bushnell Break-Up Looms as Video Reveals Ben In Love With Someone Else 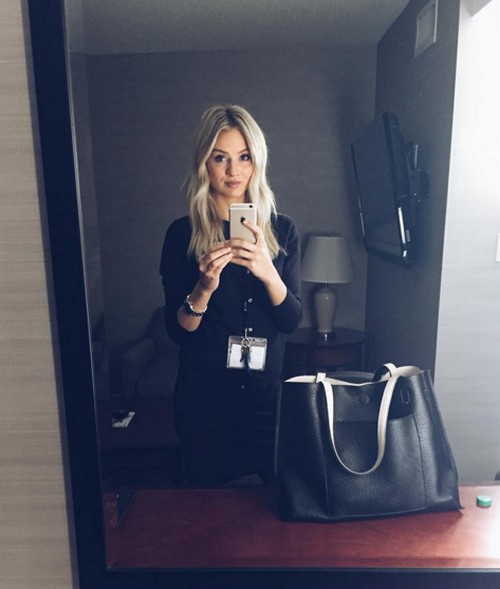 The Bachelor 2016 spoilers teased that Season 20 was pretty cut-and-dry. Ben Higgins arrived and went through the motions – but it was clear from day one that Lauren Bushnell was getting the final rose and Neil Lane engagement ring.

But, it sounds like those spoilers were a bit off – because according to an all new spoiler video from ABC, Ben Higgins was in love with TWO girls, and even told both women that he loved them before proposing to Lauren Bushnell.

Bachelor fans around the world were shocked by the promo video – but not as shocked as Lauren Bushnell! According to insiders, Lauren had NO idea that Ben was “in love” with someone besides her, and she thought she had the competition in the bag since night one.

A source close to the situation dished to CDL, “Lauren was shocked and embarrassed when the video aired on ABC. She told all of her close friends and family that she was the only woman Ben was interested in on the show, now she feels like a fool.”

The snitch went on to say that Lauren is questioning their entire relationship right now. Apparently, Lauren believes that if Ben was able to tell another girl he loved her – then his feelings weren’t as real as she thought they were.

It looks like the “perfect Bachelor couple” is not so perfect after all. And, rumor has it Ben and Lauren could break up before the season finale even airs on ABC.

What do you think Bachelor fans? Is Lauren over-reacting? After all she knew that Ben was dating other women, that’s the entire premise of the show? Or does she have every right to be upset? Let us know what you think in the comments below and don’t forget to check CDL for all of your Bachelor 2016 spoilers and recaps.