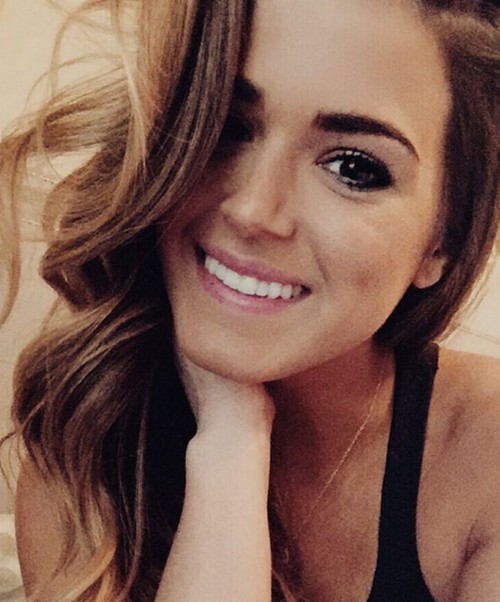 The Bachelor 2016 spoilers tease that the Season 20 finale of the ABC reality show will air on ABC on Monday March 14. So, who is the 2016 winner that receives Ben Higgins’ final rose? There are two women remaining on the show – Jojo Fletcher and Lauren Bushnell, and Ben has told both women that he is in love with them (which is not cool), but at the end of the day The Bachelor can only give one woman the final rose.

Now, that the season is winding down, and the finale is right around the corner, some Bachelor fans are questioning the validity of Reality Steve’s spoilers. After, all the Spoiler King has been wrong in the past.

Since Season 20 kicked off, Lauren Bushnell was an obvious front runner – and The Bachelor 2016 spoilers seemed legit. However, everything went haywire when Ben professed his love for both Lauren and Jojo.

And, a recent promo video indicates that Ben Higgins changes his mind more than once the day of the final rose ceremony about who wins The Bachelor 2016. If ever there was a time that Reality Steve could have gotten then final two women mixed up – it would be this season.

Is it possible that Ben intended on picking Lauren Bushnell, but changed his mind at the last minute about who won? What do you think Bachelor fans? Is Reality Steve wrong? Could Jojo Fletcher be the 2016 winner and not Lauren Bushnell? Let us know what you think in the comments below and don’t forget to check CDL for all of you’re the Bachelor 2016 spoilers and recaps.