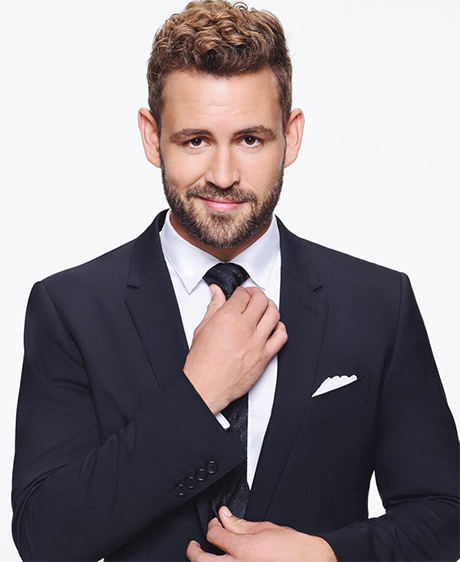 ‘The Bachelor’ Season 21 spoilers say that Nick Viall is going to end up getting in more fights with contestants than hook-ups. In fact, reports indicate that Nick is going to quickly weed out the contestants, as he’s apparently looking for a woman who is strong enough to put up with him. That’s why he’s apparently dumping a handful of women from the very start.

Nick Viall’s childhood friend Marcos Hernandez even told E! Online, “He’s always been attracted to strong, confident women. Women who know what they want. You watch these shows and you can tell some of the women, they don’t know what they’re looking for. I don’t think that interests Nick.” 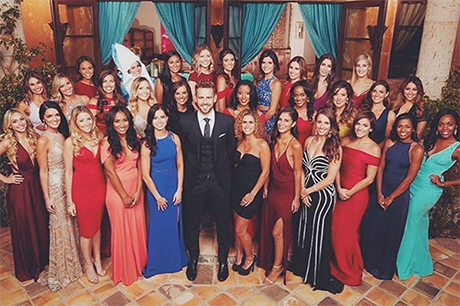 That’s why many fans think Nick is going to sort out the contestants pretty quickly by keeping those who interest him more. One teaser trailer even showed Nick getting slapped in the face by one angry contestant. And that’s not the only explosive fight caught on camera.

So does this mean that Nick is getting what he deserves? That’s what fans think. Many viewers remember how Nick treated his past lovers. He humiliated Andi Dorfman on ‘The Bachelorette’ back in 2014 by revealing that they had slept together in the Fantasy Suite. This of course happened right before Josh Murray proposed to Andi. 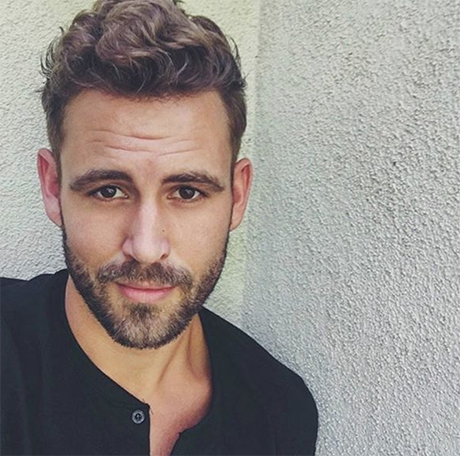 Viewers also can’t forgive how Nick treated Kaitlyn Bristowe during her season. Nick also dumped his ‘Bachelor in Paradise’ Jen Saviano right before he was named Season 21’s The Bachelor. In fact, critics have long said that Nick Viall is the worst Bachelor in the history of the show. That’s why so many contestants have reportedly quit the show before filming even ended.

What do you think will happen during Season 21 of ‘The Bachelor?’ Will the contestants expose Nick for who he really is? One insider even says that there are several explosive fights between Nick and the other contestants this season. And that Nick will be the one that ultimately looks like a fool. 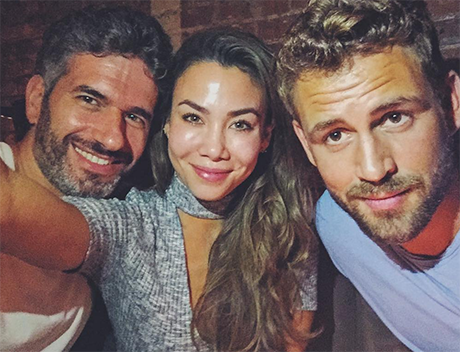 ‘The Bachelor’ Season 21 returns Monday, January 2 at 8pm EST on the ABC network. Nick Viall himself even admits that the season will be full of surprises. Do you plan on watching? Do you think Nick will finally meet the right woman for him?

Drop us a line with your thoughts in our comments section below. Also, check back with CDL for all the latest news on Nick Viall and Season 21 of ‘The Bachelor’ right here.