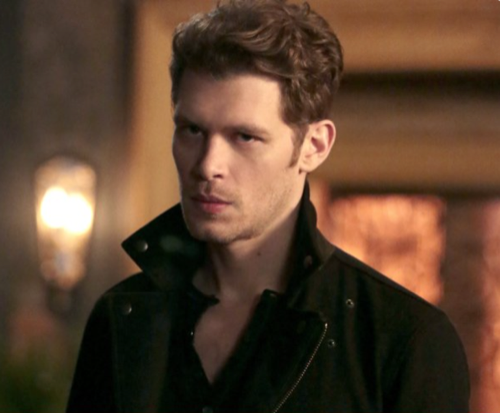 The Originals spoilers for season 4 that tease that a vengeful vampire is headed for New Orleans. This as yet unknown character has it out for Klaus Mikaelson [Joseph Morgan] and is ready to settle a centuries’ old rivalry that has the potential to turn deadly.

Described as a sadistic vampire, The Originals season 4 spoilers reveal that this enemy of Klaus’s will do whatever it takes, using the most evil methods possible to get whatever revenge the vampire is seeking.

It appears as if Vincent [Yusef Gatewood] will be the first of Klaus’s inner circle who will be sought out by whoever has come to New Orleans to battle Klaus.

None of the spoilers for The Originals season 4 indicate if this vampire is male or female. Nor has it been revealed if this revenge-seeking vampire is one with whom viewers are familiar.

Klaus has plenty of enemies of both sexes who want to destroy the Mikaelson family. There has been buzz that Nina Dobrev many reprise her role as Katherine Pierce, a vampiress that Klaus hunted for centuries.

Other The Originals season 4 spoilers tease that Rebekah Mikaelson [Claire Hold] will return to New Orleans and the Mikaelson siblings will be reunited. Obviously, Klaus is going to need all the help he can to settle this centuries’ old rivalry. At the end, someone will end up dead, or so it seems.

This vengeful vampire who will arrive in the Big Easy to settle a score with Klaus has an advantage. Previous The Originals season 4 spoilers indicate Klaus will be in a weakened state when he returns to New Orleans from his five-year pain-induced coma.

Share your thoughts in the Comments section below, on our Facebook Page,  join our Facebook Group or Head over to our Discussion Board to Talk The Originals!

Wake up the family. This is your first peek at season 4 of #TheOriginals!https://t.co/V5WSceJVHy