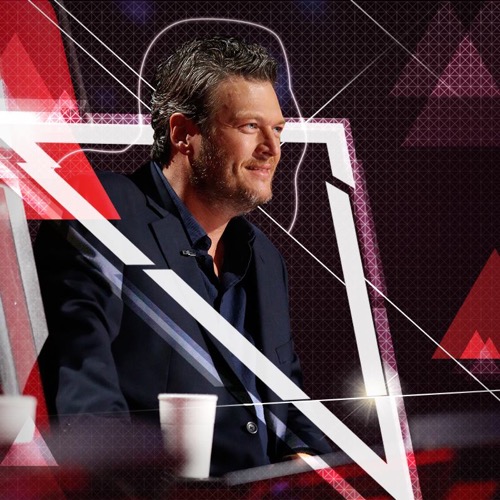 Tonight on NBC the Emmy award winning music competition The Voice continues with an all new Wednesday April 13, season 10 episode 15 called, “Live Playoffs, Results,” and we have your weekly recap below. On tonight’s episode top performers advance in a playoff-round results show.

On the last episode, the remaining artists performed. Hannah Huston wrapped up the night with a mind blowing performance in front of coaches Christina Aguilera, Adam Levine, Blake Shelton and Pharrell Williams for their chance at a spot in the live shows. Did you watch the last episode? If you missed it we have you covered with a full and detailed recap right here for you.

On tonight’s episode as per the NBC synopsis, “the top 20 artists await America’s vote. The top two performers from each team will move through to the live shows and coaches Christina Aguilera, Adam Levine, Blake Shelton and Pharrell Williams will save one remaining artist from their team.”

Tonight’s season 10 episode 15 is going to be exciting. We’ll be blogging it right here for you. In the meantime hit up the comments section and tell us your thoughts on season 10 of The Voice so far.

#VoiceResults show starts with #TeamPharrell singing Don’t You Worry Child by Swedish House Mafia. We see flashbacks of last night’s Team Pharrell performances then the team joins Carson center stage. We will find out which two of them are safe thanks to American’s votes.

Carson announces that Hannah Huston is moving on to the top 12. Also in the top 12 from Team Pharrell is Daniel Passino, Pharrell’s comeback artist. Now Pharrell has to pick one of the remaining four to advance to the top 12.

Pharrell says they all did an amazing job. He thanks them all for allowing him to be part of their journey. He then chooses to save Emily Kenner. That means Caity Peters, Lacy Mandigo and Moushumi were eliminated.

Now we see The Voice Season 1 winner Javier Colon formerly of Team Adam and he talks about his tour and playing golf with Adam. Now we have a Jordan Smith performance of Stand In The Light. He was last year’s Team Adam winner.

Now we have #TeamBlake singing Hey Brother by Avicii. Then we see a montage of the #TeamBlake performances. Carson then calls the team up to the stage and announces that America’s votes saved Adam Wakefield. Also safe thanks to votes is Mary Sarah.

Now Blake has to choose between the remaining artists and chooses Paxton Ingram. That means Joe Maye, Katie Basden and Justin Whisnant are eliminated.

Now Christina has to choose from her last four to stay and be part of the top 12. Christina says the buzz is that her team this year is incredible and she agrees. She chooses Bryan Bautista. That means Kata Hay, Ryan Quinn and Tamar Davis were eliminated.

Adam then has to choose and says the team has done so much and says they are so musically diverse. Adam decides to go with Owen Danoff. That means Caroline Burns, Brian Nhira, and Nate Butler are all eliminated.