The Walking Dead Norman Reedus Claims in Season 7, Negan’s Law Will Change Everything! 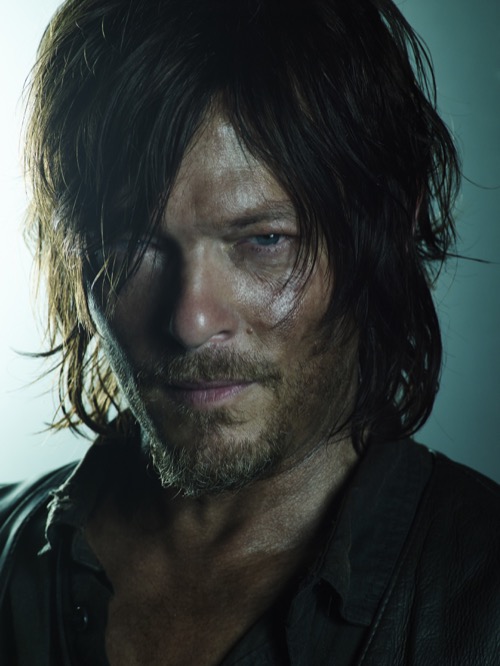 As if that cliffhanger death on the Season 6 finale wasn’t bad enough for us fans. When AMC’s ‘The Walking Dead’ (TWD) returns on Sunday, October 23rd, according to Norman Reedus (Daryl Dixon), Negan’s (Jeffrey Dean Morgan) introduction will have a far greater impact than one of the fan favorite’s death! Negan’s Law will change everything, and not for the better when it comes to the group.

You cannot help but almost feel sorry for the cast members who had to return to work, after a hiatus, and go back to that deep, dark place to continue filming that controversial scene that has left us hanging since April 3rd. Entertainment Weekly was able to sit down with Norman to get the scoop on finishing that horrific scene, and what else to expect in Season 7.

Usually, the cast members are excited to reunite every season, but this year is was not a joyous one. The filming was exhausting, and it was no fun. Norman said it was nice to see everyone again, but this year it simply wasn’t the same. The group is in a brand new world now, and the power has exchanged hands. Rick Grimes (Andrew Lincoln), will no longer be in control and everyone’s whole world has been turned upside down. They believed that they were living by some moral code and thought they were doing okay. It was hard, they had to go through some rough things, but they were on a path; a path that has now been ripped out from under them. Things they had believed in are totally different now.

The death that happens is going to affect everyone differently. Some accept it and will give Negan the power, others will fight! Loyalties are broken, no one believes in anyone else or themselves. Negan has shaken everything up. Each character is broken, and they don’t all handle it the same.