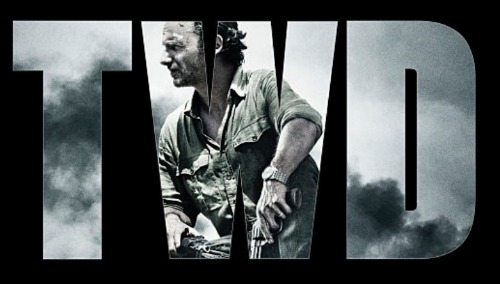 At the end of last weekend’s San Diego International Comic-Con, Chris Hardwick, host of Talking Dead (a live hour-long talk show on AMC following episodes of both “The Walking Dead” and “Fear the Walking Dead” made a tiny announcement with HUGE news!

After revealing the premiere date for TWD’s season 7 is October 23rd, Chris also announced that there will be two specials. The first one will air on AMC on Sunday, August 14th right before the return of the second half of season two of “Fear the Walking Dead.” This one will be a preview of season 7. Of course, Chris Hardwick will be the host, with exclusive interviews with cast and executive producers; Guests are still to be announced!

The second special will air on Sunday, October 16th, and it will be a recap of the 6 previous seasons. It is just in time to remind diehard fans everything their favorites have been through and endured. It will also be the perfect time for brand new fans to the series to catch up on what they missed and to see what they are in for!

There is no title nor any other information on the recap special yet and the season 7 trailer is only giving minute glimpses of what has happened instead of showing the current situation and new material. It is in no way revealing who Negan’s victim is, or if there is more than one. We still have no clue who survived “Lucille”.

In season 7 there will be the new characters and new challenges to overcome. It will be interesting to see who will rule the roost? Will Rick’s leadership no longer reign? I guess we will have a few more months to wait before we see the truth. There is so much speculation on beloved characters right now, it’s crazy! Who do you think will survive? Who will be the ruler of the group now? It’s not like the group hasn’t dealt with someone like Negan before. He seems to be an awful lot like The Governor.

We have just under three months to wait for the season 7 premiere, and no matter how much we play the scenario out in our heads, there is going to be at least one dead character; and who knows which favorite it will be, so for now, maybe we should take Rick’s advice when he said in his speech to the Alexandrians… This is how we survive!!

Don’t forget to tune into the specials. Share your thoughts and speculations. Join the conversation!