‘The Young and the Restless’ Spoilers: Abby Has No Storyline Left – Time to Exit Genoa City? 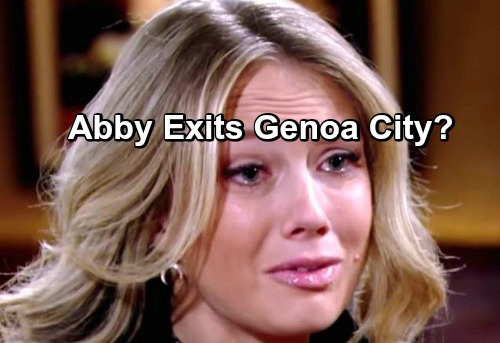 The Young and the Restless spoilers tease that Melissa Ordway (Abby) is in danger of being removed from the cast. Stabby was strangely dissolved during a period of limbo on Y&R, as head writers changed from Chuck Pratt, Jr. to Sally Sussman. Could that marriage’s end, along with a current lack of storyline mean that Ordway is in danger of being dropped from the cast, or bumped to recurring status?

Ordway’s work within the Mad Max (Jared Breeze) arc was surely terrific. Her Abby character finally demonstrated growth that went beyond extended temper tantrums, or mixed-up relationships she was connected to. This eternal brat finally seemed ready to explore the intricacies of a stable marriage, as she recovered from her miscarriage and was handling an increasingly important role at Newman Enterprises. Then, Abby’s range was suddenly blunted. 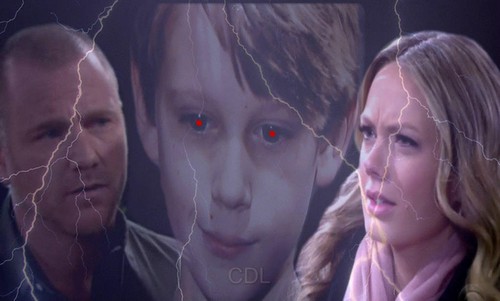 It’s clearly possible that Sussman’s team is simply recalibrating a new path for Abby and that a new plot is in the offing as 2017 dawns. But the first issue to be resolved is her link, or broken connection to Ben (Sean Carrigan).

Did Pratt believe that Stabby should end? It’s understandable if he wanted to inject drama into that relationship after the Max matter played out. However, what’s surely important at this point is what Sussman thinks.

If Abby’s time with Ben is truly over, then there must be some other personal connection on the horizon. Ordway’s character and of course, Ordway herself, is far too appealing to be single for long. Possibly a new character soon enters Genoa City in this regard? 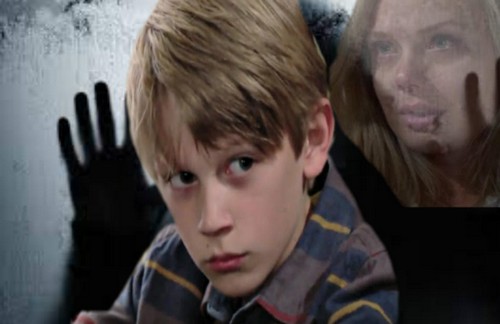 One major business point to consider is Victor’s (Eric Braeden) choice to step back from Newman Enterprises. If he follows through, Abby appears to lead all family candidates as most willing to take over. However, if the Moustache doesn’t give up his office, then Abby remains purely a part of the office mix. Thus another reason is created that could make this character disposable.

Ordway’s debut in 2013 gave this character a purposeful refreshing. Her work since that point has been solid, within the grounds she’s been allowed to walk on. Y&R fans who appreciate this character’s potential should be hoping that an evolving Abby is given serious power at Newman, restores her marriage to Ben and has a baby. On all accounts, especially the personal ones, the actor who plays this character has earned the right to further her growth.

ICYMI: The finale of Christmas Week on #YR. Have your tissues handy. https://t.co/pJoqA3tmes pic.twitter.com/VEpQ21RjKa