‘The Young and the Restless’ Spoilers: Adam Newman Recast Decided, Not Staying Dead 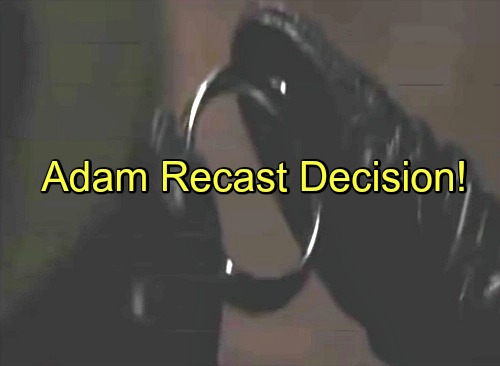 The Young and the Restless (Y&R) spoilers tease that Adam Newman’s (Justin Hartley) friends and family members will try to move on after his supposed death. This has been a traumatic ordeal for the Newman clan and several other Genoa City residents. It’s also quite heartbreaking for viewers.

Most of us hate to see Justin Hartley go, but that doesn’t mean the character of Adam Newman is gone for good. Presumed deaths are a great way to leave the door open. If they can’t find a suitable replacement, then they can just leave things the way they are. They could just make Adam’s demise the real deal and be done with it.

However the scene on Thursday, September 8, where a gloved hand places Adam’s ring into a bureau drawer tells us that this will be another fake death. In fact Y&R fans have already remarked that another disembodied hand associated with Adam Newman is rather tired. 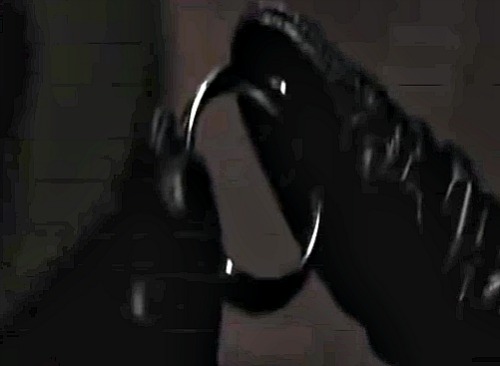 At some point, the whole faked death thing can become excessive. Since we’ve already seen a couple of recasts within a relatively short period of time, some Young and the Restless watchers might like the idea of letting Adam rest in peace. Y&R could easily bring in new characters to fill the void. They could throw a few in the mix and see what sticks.

However, we all know how much soaps value core families. It’s much easier for fans to connect with a character when he or she has ties to one of the main clans on canvas. The Newmans are especially important. Nick (Joshua Morrow) is Victor’s (Eric Braeden) only remaining son. Can someone as soft and indecisive as Nick really carry on the Newman legacy? 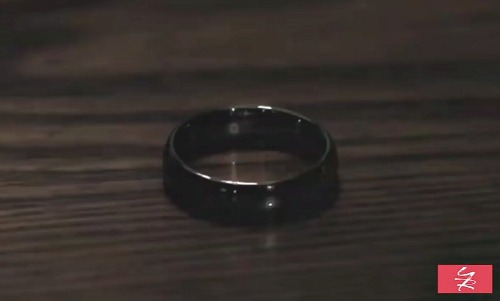 Victor will likely stay on The Young and the Restless for as long as Eric Braeden is willing and able. Still, there will come a day when Victor will have to let someone else take over as the head honcho. Adam is truly the perfect fit for the Newman throne. He strives to be a better man than his father, but he often finds himself battling the dark side.

Adam schemes from time to time and he would do anything for his family. In other words, Adam is a lot like his father. Y&R needs to keep the future in mind. If The Young and the Restless hangs around for many more years (and we hope it will), then it wouldn’t be wise to kill off Adam permanently.

Of course, there’s no rush to bring Adam back. We don’t need a triumphant return right away. In fact, it might be better to keep Adam out of the picture for a while. We can watch the aftermath of Victor and Chloe’s (Elizabeth Hendrickson) actions. Love could bloom for Chelsea and Nick as well.

We can’t forget that the Sully reveal is coming sooner or later. He’ll be exposed as Christian, the biological son of Adam and Sage (Kelly Sullivan). We were already robbed of Sage’s end of the drama thanks to her abrupt exit. It would be a shame if we never saw any fallout with Adam either.

Nevertheless, there are probably some fans out there who are just over the resurrections. What do you think? Should they let Adam stay dead or are you rooting for a recast? Is there any chance that Justin Hartley could return to Y&R is ‘This is Us’ flops? We’ll give you updates as news develops on the show’s plans. Stick with Y&R and don’t forget to check CDL often for the latest Young and the Restless spoilers, updates and news.