Alyvia Alyn Lind of The Young and the Restless: Wins Grace Award for Young Dolly Parton in Coat of Many Colors! 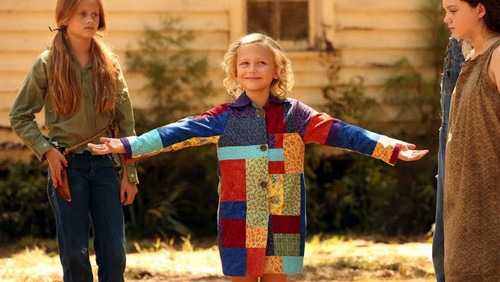 The Young and the Restless (Y&R) spoilers congratulate talented actress Alyvia Alyn Lind (Faith Newman) for her success at the 2016 MovieGuide Awards. Saturday night, February 6, was a big night for Alyvia Alyn Lind star who plays Faith Newman on CBS’s Y&R. Sadie Roberston of Duck Dynasty hosted the award show along with Joe Mantegna. Dolly Parton was in attendance for this big event.

Ayln Lind starred in NBC’s Coat of Many Colors the life story of mega Country Star Dolly Parton playing young Dolly Parton. The NBC blockbuster first aired on December 10, 2015 bringing in over 15 million viewers – the highest numbers the network had seen in 5 years.

The movie was such a hit the network played an encore on Christmas Day and it continued to bring in big numbers.

Ayln Lind is a seasoned actress playing Faith Newman on CBS Y&R since 2011 – her first feature film was in 2013 movie entitled Dark Skies. Ayln Lind has played opposite big names like Adam Sandler and Drew Barrymore in the movie Blended and did a Lifetime movie Deadly Adoption alongside Will Farrell and Kristin Wiig. 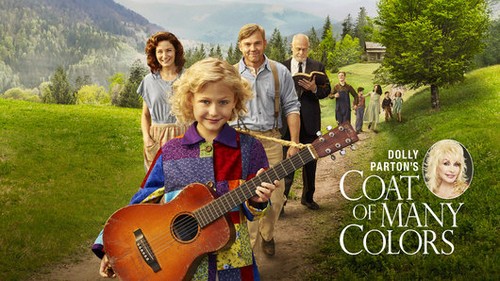 The 2016 MovieGuide Awards nominated Ayln Lind for her portrayal of young Dolly Parton in Coat of Many Colors and she took home the prestigious Grace Award Saturday night! Lind tweeted “SO EXCITED!! Thanks to everyone for my Grace Award last night at The Movieguide Awards.” Congrats to Alyvia Alyn Lind! 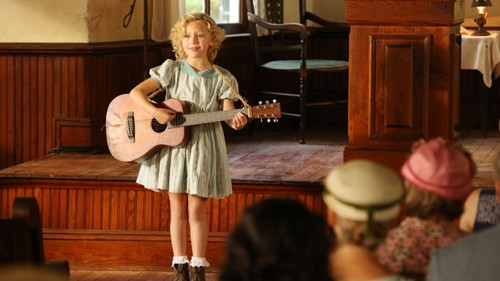 The Young and the Restless is lucky to have such a sweet and talented young actress and we expect to hear and see many more great things from Alyvia Ayln Lind in the future. Come back to CDL for all your Y&R news and spoilers!