‘The Young and the Restless’ Spoilers: Do You Want Victoria with Billy or Travis? 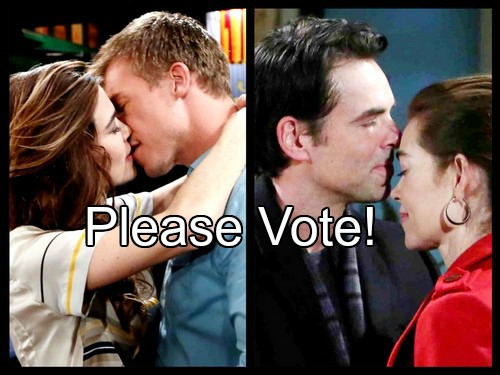 The Young and the Restless (Y&R) spoilers tease that Travis (Michael Roark) and Victoria (Amelia Heinle) will have different visions for their future. Travis wants to spend all their time sailing around the world, but Victoria has a responsibility as a mother. She doesn’t feel like she can take her kids away from the family and friends they’ve grown up with.

Billy (Jason Thompson) is certainly a huge factor in all of this. Victoria and Billy are committed to co-parenting in a way that’s beneficial for their children. They’re not in a relationship, but they try to fit in fun moments as a family. Victoria can’t deviate from that plan. If someone’s going to compromise, it’ll have to be Travis. 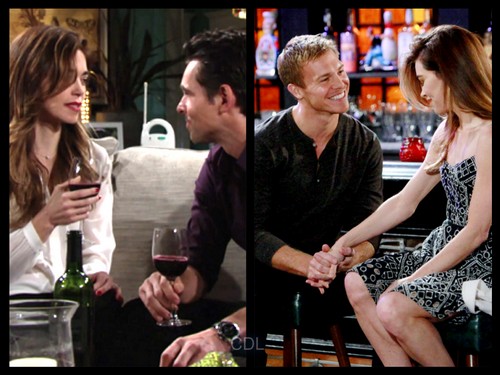 The Young and the Restless spoilers suggest that Travis may consider the notion of living in Genoa City again, but that won’t solve everything. Victoria and Billy are always going to be connected. Jill (Jess Walton) is also scheming to reunite them, so they’ve already been growing closer.

Billy cares about Victoria and he doesn’t want to see her get hurt. He’s been a little leery of her romance with Travis. Of course, Billy has fallen for Phyllis (Gina Tognoni) over the past few months. That adds another complicated layer to this saga.

Victoria and Billy are drawn to each other, but they can’t ignore the sparks they feel when they’re with their new love interests. Still, old flames die hard. Even though Billy would prefer to be with Phyllis right now, he can’t handle Victoria being with someone else either. Perhaps that says something about Billy’s feelings for his ex. 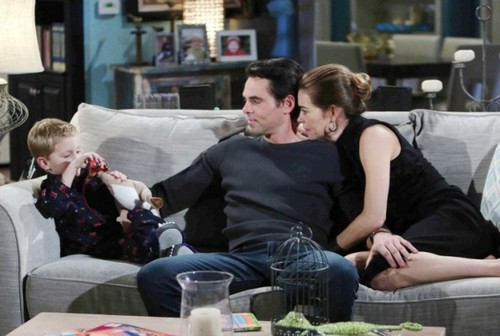 The Young and the Restless fans are divided on Victoria’s love life. Some viewers like the idea of a reunion for Billy and Victoria. They have a lengthy Y&R history and it might be nice to see it continue. Victoria and Billy always seem to end up back together, so “Villy” shippers might get their wish at some point.

However, other Y&R watchers would like to see Victoria in a new relationship. Now that Jason Thompson has stepped into the role of Billy, he’s put his own spin on the character. Thompson is doing a fine job, but the chemistry inevitably changes when you bring in a recast. Some people just aren’t feeling the same magic with this Billy and Victoria. 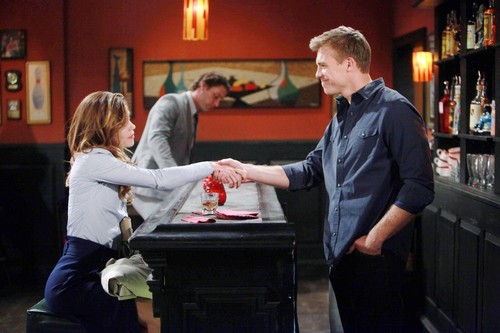 Others just want something different. If Victoria and Billy keep breaking up, there are obviously major issues. Maybe they’ll never get past their differences. With Travis, Victoria has a chance for something exciting and fresh. Why not let Victoria enjoy her hunky sailor for a while?

Bottom line, there are good reasons to support both “Villy” and “Tricky.” It’s just a matter of what you think Victoria’s future should look like. We’ll keep you posted as more news emerges. Stick with CDL for updates on what’s ahead.

Which love interest do you want for Victoria? Are you rooting for Billy to win Victoria back or should Travis be her main squeeze? Vote in our Y&R poll and don’t forget to check CDL often for the latest Young and the Restless spoilers, updates and news.