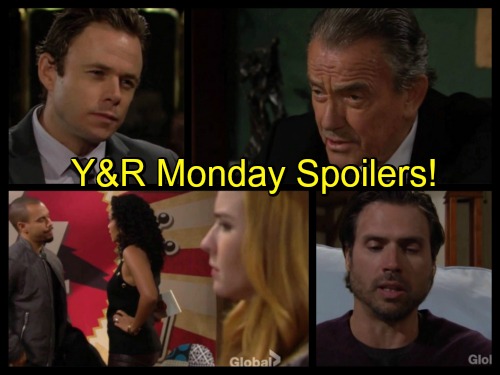 The Young and the Restless (Y&R) spoilers for Monday, November 7, tease that Victor (Eric Braeden) won’t give up his fight to bring down Jack (Peter Bergman) and Phyllis (Gina Tognoni). He’s not happy that they’ve been targeting him, but he intends on taking care of it. Victor almost always finds a way to outsmart his enemies.

Thanks to Phyllis, Jack managed to dodge a major bullet. Phyllis got the bogus documents back and now Jack is probably ready to plot something else. He’s not the kind of guy who gives up either – at least not when he’s in rage mode. Jack has really been a beast lately. 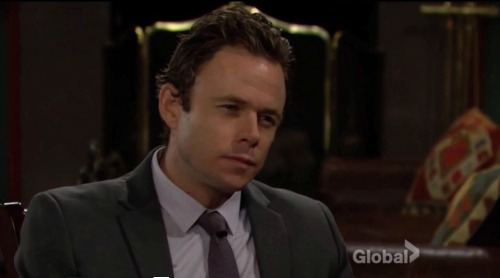 The Young and the Restless spoilers say Victor will call Curtis Fielding (Bradley Snedeker) into his office to deliver some instructions. Fielding is the board member who’s been handing over info to Jack and Phyllis. Victor was aware of it and he allowed Fielding to leak the phony files.

It seems Victor is going to drop a bomb on Fielding. He’d better listen up. Monday’s preview video shows Fielding asking what Victor wants him to do. Victor will reply that he wants Fielding to make sure the Abbotts don’t get away with this. It’s clear that Victor is done playing games. 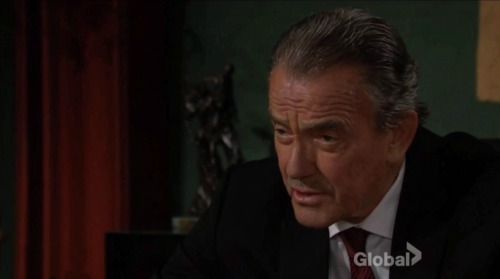 Meanwhile, Hilary (Mishael Morgan) will be itching for a decent scoop. A slow news day will leave her longing for a big story. Hilary will tell Devon (Bryton James) about her dilemma and they’ll try to come up with some good gossip.

Y&R spoilers indicate that Hilary will feel like there has to be something juicy in this town. Mariah (Camryn Grimes) will overhear Hilary and Devon’s chat. She’ll fear that Hilary might exploit Genoa City’s current baby drama. The Christian revelation would certainly catch GC Buzz viewers by surprise. 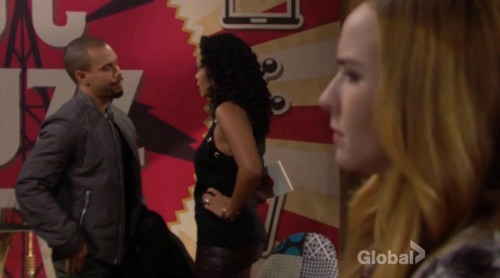 Mariah will likely do whatever she can to keep the truth under wraps. She knows everything will come out eventually, but she shouldn’t be the one to make the situation worse. Nick (Joshua Morrow), on the other hand, is the perfect person to give Hilary this hot story.

The Young and the Restless spoilers say Nick will gaze wistfully at Sage’s (Kelly Sullivan) picture while he contemplates his next move. Nick will insist that this lie has gone on much too long. He’ll state that today is the day he sets things right. 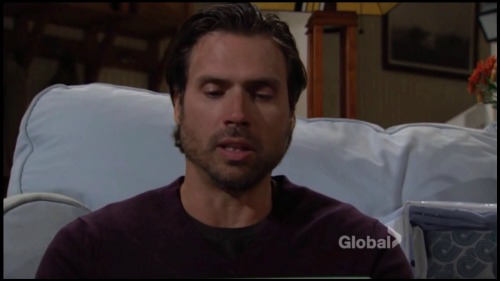 Will Nick spill his guts to Hilary? Will she get an exclusive interview? Nick is boiling mad and he definitely wants everyone to learn he’s Christian’s father. Of course, Nick is wrong about that. Adam (Justin Hartley) is the “baby daddy,” but that secret will have to wait.

Y&R wants to play every layer of this storyline. There’s no need to rush it and miss out on important moments. It’s time for Nick to let the world know this boy is a Newman. Hey, that much is true!

One way or another, Hilary will air all of the dirty details. We’ll give you updates as this plot heats up. Stay tuned and don’t forget to check CDL often for the latest Young and the Restless spoilers, updates and news.

Morning,lovelies! Please tell me what this Polaroid is from!Why was I obviously in disguise?Epi # and date at bottom. pic.twitter.com/OHEvifIhsI