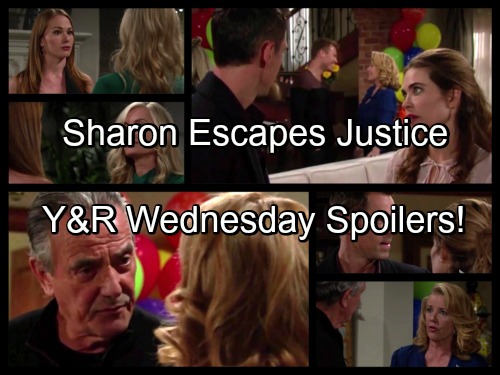 The Young and the Restless (Y&R) spoilers for Wednesday, November 16, tease that Paul (Doug Davidson) and Christine (Laralee Bell) will insist that Sharon (Sharon Case) is a flight risk. They won’t think her options look good. Sharon will worry as her arraignment draws near. She’ll hold out hope that she’ll be able to go home.

Dylan (Steve Burton) will decide to take action for Sharon’s sake. He’ll pay Nick (Joshua Morrow) a visit and ask him to get Sharon out of this jam. Nick won’t know what he can do now, but Dylan will plead with him to make an effort.

Moments later, Chelsea (Melissa Claire Egan) will stop by. She’ll urge Nick to give Sharon a break by stepping in. He’ll head down to the police station to announce that he’s not pressing charges. In fact, Nick won’t be willing to cooperate at all. Testifying is out of the question. In light of Nick’s decision, Christine will agree to drop the charges. 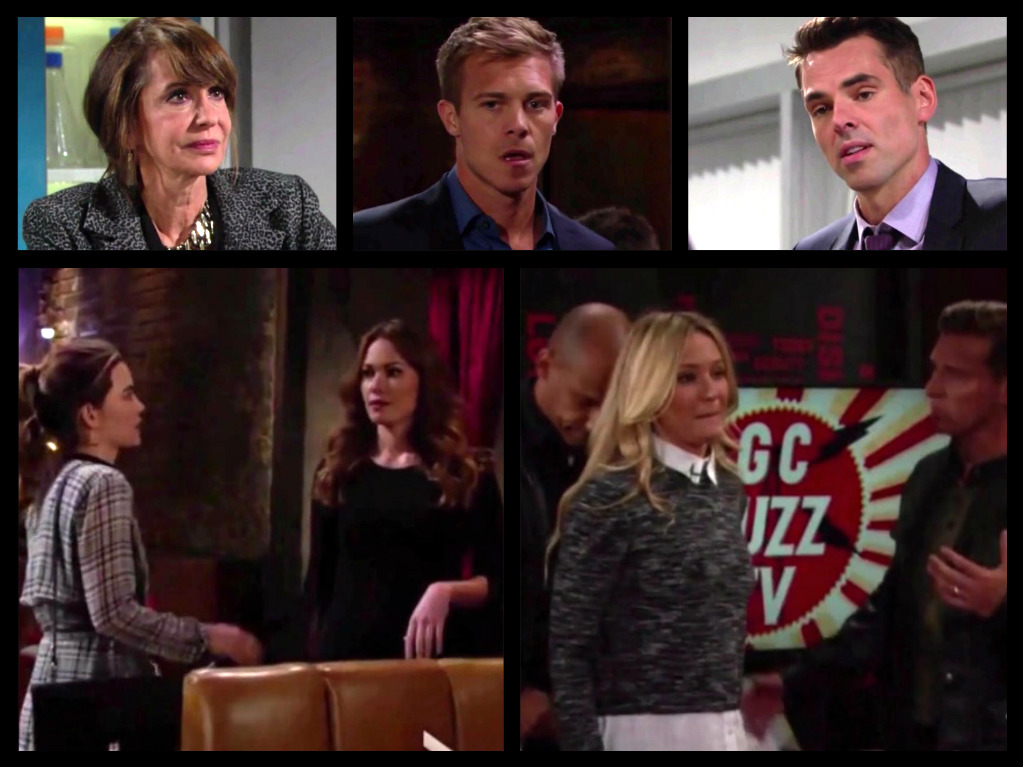 Other Young and the Restless spoilers say Nikki (Melody Thomas Scott) and Victor (Eric Braeden) will argue about Dylan’s culpability. Victor will contend that Dylan surely knew the truth about his wife’s pregnancy. Nikki will shout that she can’t throw away one son over the other. She’ll maintain that Sharon is the only one who should be held responsible.

The guests will arrive for Katie (Sienna Mercuri) and Christian’s birthday party. Chelsea will talk Chloe (Elizabeth Hendrickson) into coming along, but things won’t go well. Y&R spoilers say Victor and Chloe will face off over their crimes.

Chelsea will walk over and they’ll end their confrontation. Once Chloe walks away, Victor will speak with Chelsea about Adam (Justin Hartley) and his sons. He’ll wish that Adam could’ve been there for Connor (Gunner and Ryder Gadbois) and Christian. Victor will add that Chelsea needs to stay tight-lipped around Chloe. He’ll feel like Chloe is too crazy to handle any secrets.

Across town, Billy (Jason Thompson) will follow Michelle (Kelly Frye) to the park. He’ll pretend to bump into her so he can get an introduction. When Billy learns Michelle is friends with Ashley (Eileen Davidson), he’ll call his sister to arrange a meeting. 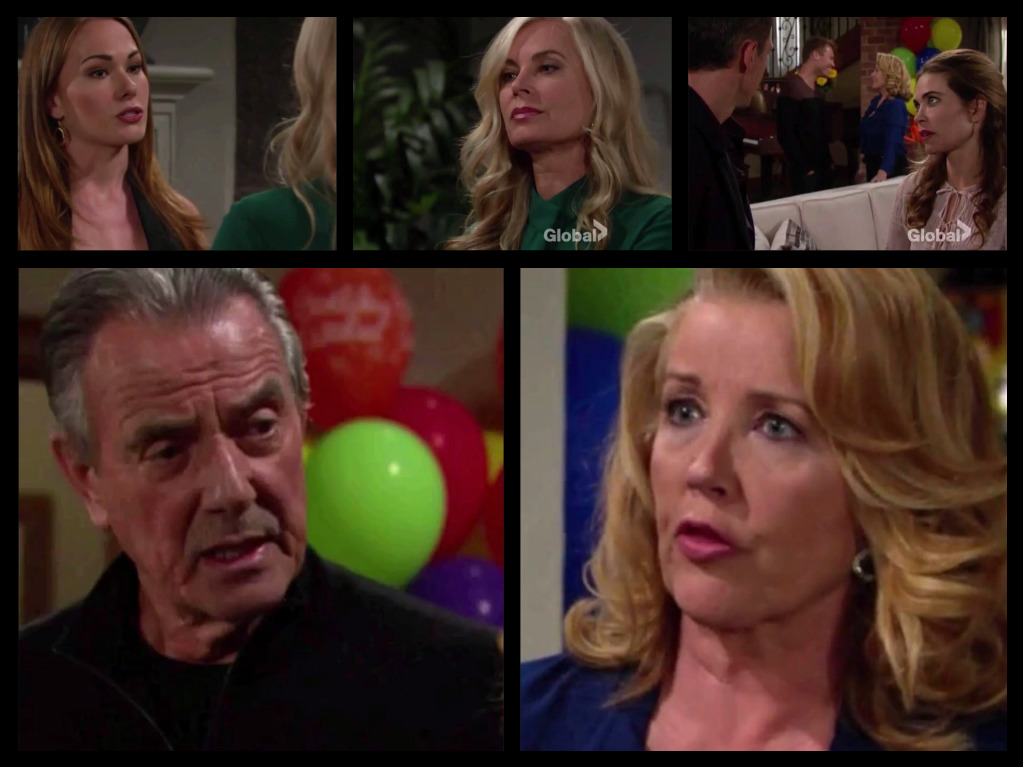 At the athletic club, Ashley will give Billy updates on Travis’ (Michael Roark) affair with Michelle. Billy will grow concerned about the damage that Travis might do. Ashley will decide to get to the bottom of this herself. She’ll find Michelle in her suite and urge her to back off. Ashley will also mention that Billy happens to be Victoria’s (Amelia Heinle) ex.

Michelle will suggest that Billy should be grateful she came to town. It seems Michelle thinks she’s winning Travis over. Ashley will be surprised when Michelle admits they’ve already done the deed. Michelle will note that she made love with Travis and it was better than ever.

Back at the birthday shindig, Victoria will observe Billy’s troubled look. When questioned, he’ll state he just doesn’t like being near Victor. Later, Billy will take Travis aside and confront him about Michelle. Travis isn’t going to like it when Billy pokes his nose where it doesn’t belong.

Finally, The Young and the Restless spoilers reveal that Nick will come to the party with Sharon and Dylan. Nikki will give Sharon a death stare. She won’t be pleased by the news that Nick came through for the schemer.

We’ll keep you posted as other details emerge. Stay tuned to Y&R and don’t forget to check CDL often for the latest Young and the Restless spoilers, updates and news.