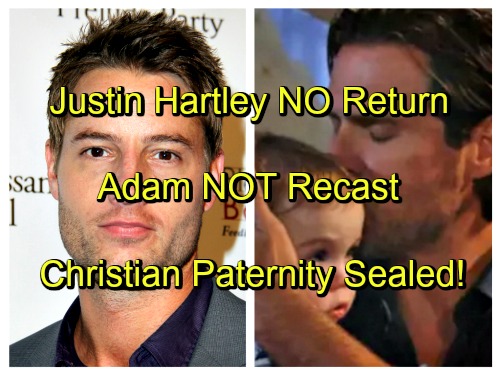 New The Young and The Restless (Y&R) spoilers straight from head writer Sally Sussman reveal that Adam Newman (Justin Hartley) is NOT coming back and she’s shaking up the Christian Newman paternity storyline and it won’t go where fans were hoping.

The Sully-Christian story has been a sore spot for Y&R fans for too long and they are vocal in their dissatisfaction about how Chuck Pratt dragged it out. The announcement that Sally Sussman was taking control of the writers’ room gave fans new hope.

In a recent interview with TV Insider, Sussman revealed her plans for this key plot and it’s not what fans are hoping for by a long shot. There should be a two-stage Christian reveal. The first was that Christian was alive and living with Sharon Newman (Sharon Case). 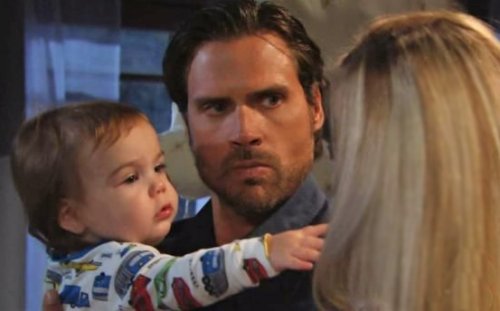 When Chelsea and Victor talked, Victor wanted Chelsea to leave it be. Fans have been hoping one of them would let slip that Adam is Christian’s father. Chelsea could tell Chloe Mitchell (Elizabeth Hendrickson) or Victor could tell Nikki Newman (Melody Thomas).

With a third person knowing the secret, it would be a matter of time before it came out. Y&R fans want that truth out, even though it will hurt Nick. Most fans also seem to want Adam back – preferably with Justin Hartley in the role, but a well-done recast could work too. 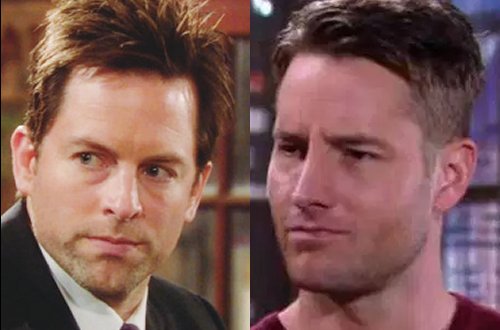 In her new interview, Sally Sussman blows those hopes apart. She was asked “Will that [Christian’s paternity] be revealed soon?” Sussman said “I’m not playing it at all. Adam is off the show. And Justin Hartley will never be back. He’s too successful know. He’s gone.”

Sussman won’t do what fans have been wanting ever since they found out Adam was Christian’s father. Y&R’s new head writer was also asked about an Adam recast and Sussman said “I don’t see that we need it… I’m not looking to bring that character back…”

She went on to say that Christian is Nick’s baby “for all intents and purposes” and says she won’t let the truth out “unless there is a compelling reason… I see no reason to go there. What purpose would it serve to do it now?” 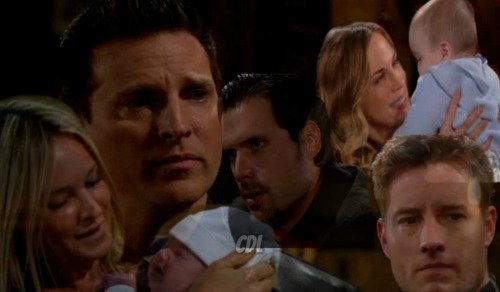 This will be deeply unsatisfying for fans hoping for Adam’s recast and Christian’s true origin story to be revealed. It’s shocking that Sussman would admit all this and risk fans tuning out of the show because they don’t like this turn of events.

Why not leave fans hanging so they would tune in to see whether these events might unfold? Has Sussman made a major misstep by trouncing on a storyline fans are so heavily invested in? Will she lose Y&R fans fast over these startling revelations?

Sally Sussman’s first scenes hit the CBS airwaves on December 7 with an Abbott family get-together. But will fans stay tuned now that she’s killed the climax to a long-suffering storyline? Nick getting Christian back should have been a beginning, not the end for this story.

What do you think Y&R fans? Are you upset that Sussman is cutting off the Christian story without the ending we were all hoping for? Do you want Adam back as a recast? Are you upset about these revelations from the new Y&R writing regime?

Share your comments below and check back with CDL often for the latest The Young and The Restless spoilers and news.