The Young and the Restless Spoilers: Victor Has An Affair With Ashley – Sally Sussman Discusses Abby’s Parents Together 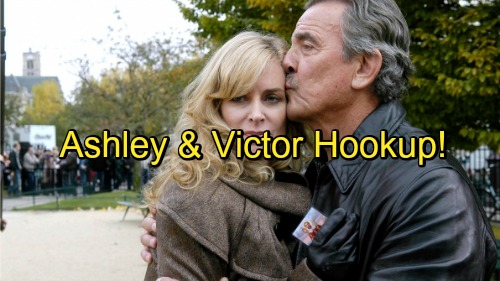 The Young and the Restless (Y&R) spoilers tease that Victor (Eric Braeden) will reconnect with old love Ashley (Eileen Davidson) in the near future. Based upon a revealing interview with incoming head writer Sally Sussman, the potential for Vashley to revive is greater than ever. Nikki (Melody Thomas Scott) would rightfully be threatened by the woman who stole Victor’s heart and had his child. And, unlike Hope (Signy Coleman), Ashley is still alive.

Sussman wants character honesty and a focus on the Newman and Abbott families, which was the hallmark of Y&R founder and soap opera icon Bill Bell’s vision during his reign in daytime. Yes Victor and Nikki have been, are and will always be each other’s romantic touchstone.

But viewers know that feel-good scenes between this ultimate super couple are always trumped by engaging arcs where they’re battling each other, while griping an alternative love interest who’s destined to be a detour on the road back to Niktor. 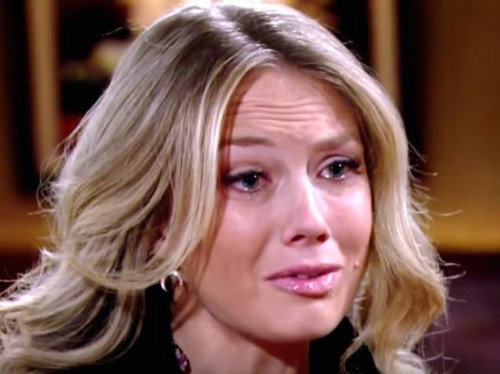 Abby (Melissa Ordway) is the unbreakable bond that Vashley shares. She represents the best part of their former romantic union. Interestingly, Abby has forged a positive bond with Nikki. Of course that will be tested if Ashley and Victor revisit romance in 2017.

Nikki’s battles with the bottle wreaked havoc in many people’s lives through the years. One key person who has helped her fight the disease was Neil (Kristoff St. John). Since Drucilla (Victoria Rowell) seems unlikely to return to Y&R in the near future or possibly (and sadly), ever, St. John’s character remains single.

Imagine the power potential of Victor and Ashley reigniting their old flame, as Nikki and Neil move closer together. While a super couple moniker for the second combo isn’t easy, the ease of repeated conflict is obvious. Unless, of course, Jack (Peter Bergman) is serious about dropping Phyllis (Gina Tognoni). That choice would leave him open and available. 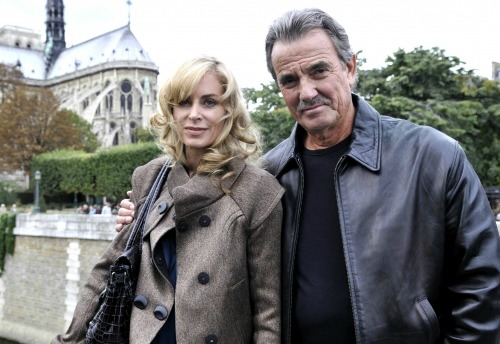 The chemistry between Jack and Nikki was real. And wouldn’t Mr. Abbott love to antagonize the Dark Knight in a most personal way by taking his wife if the Moustache takes his sister? Of course. Plus, Ashley and Jack could revive their sibling rivalry that once loomed large in Genoa City. The possible contentiousness is simply too delicious.

Victor with Ashley. Nikki with Jack. Mix-and-match characters within the two key clans that Sussman identified as key to the show. Yes, old-school can be cool with the right writer and an audience that has clamored for a return to deep character history.

Nick is not rolling out the Welcome Mat for Sharon! #YR pic.twitter.com/axjjUEm54y

The HEAT is on at Jabot! #YR pic.twitter.com/BDTtld7WfU

TODAY ON #YR: Did Victoria push Travis into someone else’s arms? pic.twitter.com/rErfNzlro6