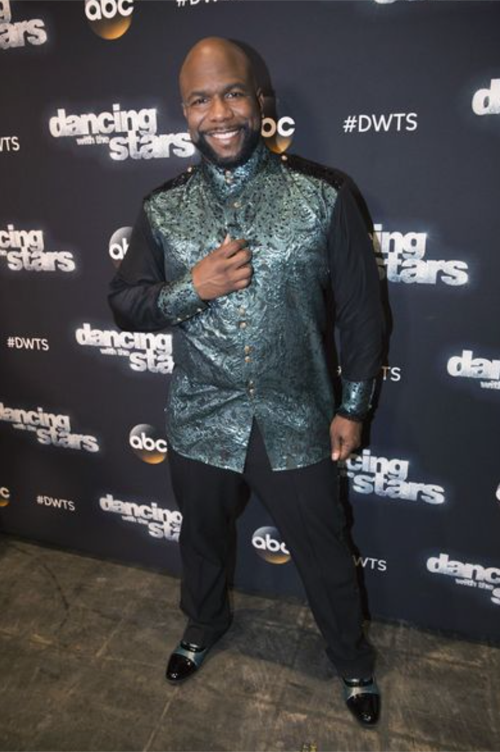 Tonight on ABC the remaining eight celebrities will dance to popular music from favorite musical icons, as “Icons Night” comes to “Dancing with the Stars.” On tonight’s episode Wanya Morris & his professional dance partner Lindsay Arnold hit the dance floor and danced a Foxtrot routine to “I Say a Little Prayer” by Aretha Franklin.  Did you watch tonight’s episode? If you missed it we have a full and detailed recap, right here for you. Did you miss any of tonight’s performance videos? If you did we have them all, right here for you!

Judges comments on Wanya’s DWTS Week 7 Foxtrot:  Bruno: “So lovey dovey, it was like watching Doris Day, so full of goodness. All done beautifully, just beautiful.” Carrie Ann: “After last week, you were in the game, that was really good but it wasn’t a yay.” Len: “It was full of whimsy and joy. You lost your neck during parts of it, the overall feeling though was joyfulness, so well done.”

Watch the video below and let us know what you think, do you agree with the judge’s comments? Do you think Wanya did enough to avoid elimination tomorrow? Sound out in the comments and let us know your thoughts?