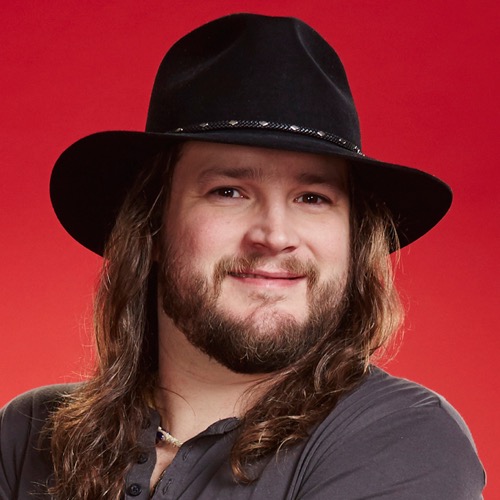 Adam Wakefield of Team Blake chose to perform live “Soulshine” by the Allman Brothers song this week for his Top 12 song performances.  Did you watch tonight’s show? In case you missed tonight’s show, CDL has you covered – read our full and detailed recap right here! And if you missed any of the videos – check those out right here.

On tonight’s Top 12 episode, Adam sang “Soulshine” from The Allman Brothers as his live performance and this is the judges’ comments about his performance:

Pharrell says dude, “is that what we’re doing, we’re just taking people to church on TV and setting them free. Pharrell says he came in with a sick gospel intro, sang with precision and vocal intention for people to hear that message and delivered it.”

Adam Levine says, “he’s a huge fan of his and he can choose between a solo career or fronting a band and can do anything he wants with people that he worships and is just so far beyond the real deal that it’s crazy. He says that was like a rock and roll hall of fame performance.”

Coach Blake says, “he’s going to be around for a long, long time no matter what happens with The Voice. He says he’s doing what he’s meant to be doing and looks cool as hell when he does it and calls him a star and claps for him some more.”