Who Got Voted Off Dancing With The Stars Tonight ‘Disney Night’: Marla Maples and Tony Dovolani Eliminated 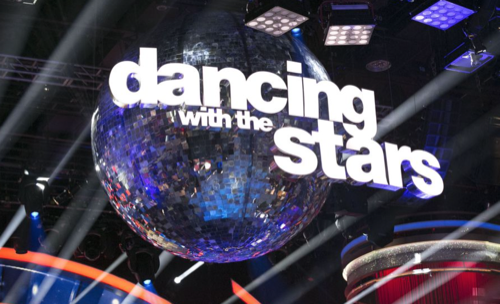 Tonight on ABC it’s another Dancing With The Stars elimination of Season 22 ‘Disney Night’ and we will say goodbye to another star. On tonight’s performance episode the contestants and their partners will be performing Disney themed dances.

After last week’s performances, the couples who were at the top of the leader boards were; Nyle DiMarco & Peta Murgatroyd dancing the Tango, all scored 25/30. At the bottom of the leaderboard Mischa Barton & Artem Chigvintsev dancing Samba scoring 18/30 and they were sent home last week.  Did you miss the episode?  If you did we have a full and detailed recap, right here.

On tonight’s episode, “an elimination occurs after the fourth week of performances, which feature Disney-themed performances. Also: Zendaya serves as a guest judge.”