Who Got Voted Off Dancing With The Stars Tonight? DWTS Elimination Results 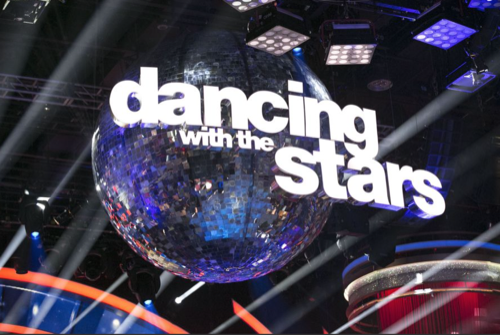 Tonight on ABC it’s another Dancing With The Stars elimination of Season 22 during their ‘Famous Dance Night’ and we will say goodbye to another star. On tonight’s performance episode an elimination occurs after the sixth week of performances, which feature re-creations of famous dance routines from movies, music videos and live performances.

After last week’s performances, the couples who were at the top of the leader boards were Nyle DiMarco & Sharna Burgess dancing the Viennese Waltz, they scored 37/40. At the bottom of the leaderboard were Antonio Brown & Karina Smirnoff dancing the Cha Cha scoring 26/40 but nobody was sent home last week.  Did you miss the episode?  If you did we have a full and detailed recap, right here.