Who Got Voted Off Dancing With The Stars Tonight – Jake T. Austin & Jenna Johnson Eliminated 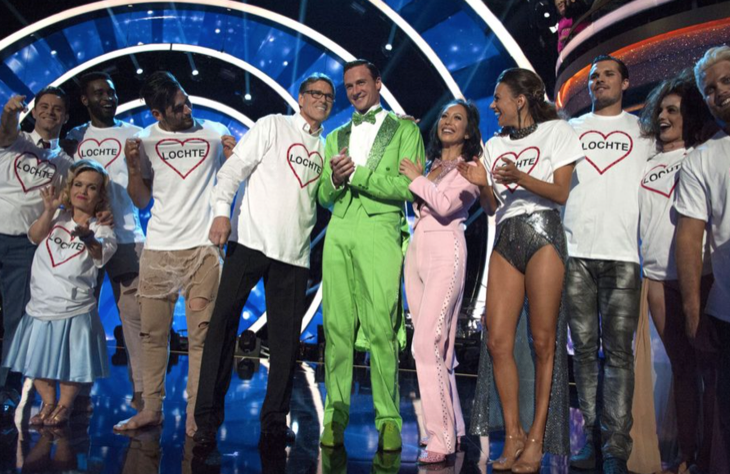 Tonight on ABC it’s the first Dancing With The Stars elimination of Season 23 and sadly we will say goodbye to our first star. On last night’s performance episode, the thirteen couples took the competition to the next level as “TV Night” cames to“Dancing with the Stars.”

After last night’s performances, the couple who were at the top of the leader boards were Laurie Hernandez & Valentin Chmerkovskiy (Video here) dancing the Jive and scored a 32/40. At the bottom of the leaderboard was Rick Perry & Emma Slater (Video here) who danced the Quickstep and were scored 22/40.