Zayn Malik Debuts ‘Like I Would’: New Single About Perrie Edwards From Upcoming Album Mind of Mine 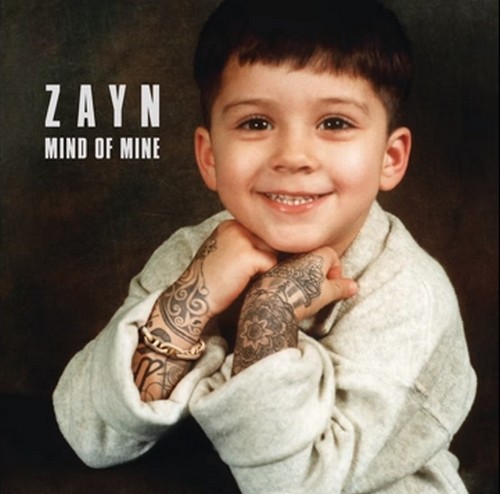 Knowing that it would naturally cause further stir, Zayn Malik continued to tease with some of the more poignant lines from the new track like “He won’t love you like I would” hinting at the sexy nature of the release. As promised, the song was added to Malik’s Vevo at precisely 6am on March 10.

From the first line, “Hey what’s up, it’s been a while…I know it’s late but I’m so wild…guess you let it go now you’re good to go, it’s cold hearted…” this comes across as a cry of unrequited love, is this going out to Zayn Malik’s former fiancé Perrie Edwards?

The couple ended their engagement in August 2015 after a long relationship during which the couple struggled with Zayn’s busy schedule and reports of cheating. In November 2015 E! News highlighted that Malik said of Perrie “I love her a lot, and I always will…” So with the release of yet another single that comes across strongly as another ode to Edwards, can we anticipate the couple getting together in the future?

Let’s hope Perrie is paying keen attention now! The year 2015 certainly had a lot of changes as Malik had also quit his boy band One Direction months earlier. In a statement explaining his decision to leave the band Malik said “I’d like to apologize to the fans if I’ve let anyone down, but I have to do what feels right in my heart. I am leaving because I want to be a normal 22-year-old who is able to relax and have some private time out of the spotlight,” he said at the time.”

On February 18, Cosmopolitan jumped in on speculation that the second debut from Zayn’s album Its You was also about Perrie Edwards. The magazine reported that Zayn did admit that the song helped him through his breakup with her, even if he would not confirm that the tune was dedicated to her as well. The release of Like I Would has surely done nothing to lessen the speculations.

We will certainly be listening keenly for any further hints when the album goes public on March 25, 2016.