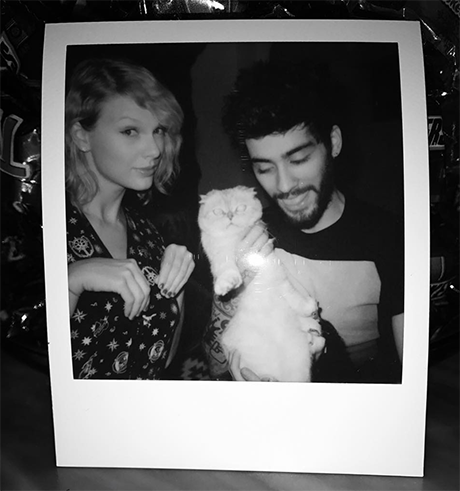 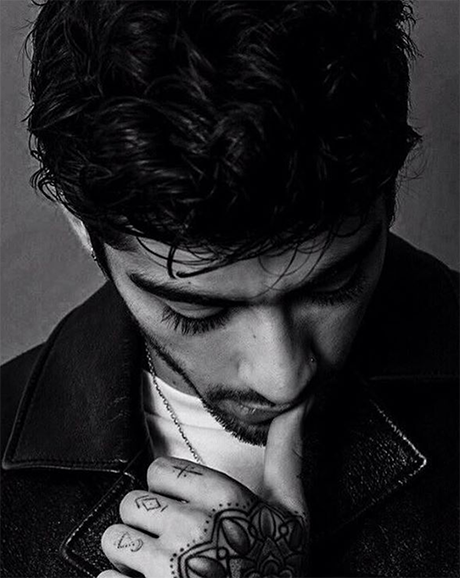 Other fans are saying on Twitter, “Zayn and Taylor are the last people I would of picked to do a collaboration,” along with, “Zayn and Taylor Swift have a song together for the ‘Fifty Shades Darker’ movie. A sentence I never thought I’d hear or say.”

Some insiders also say there’s a good chance that ‘I Don’t Want To Live Forever’ might pick up a few nominations for the upcoming awards season. The ‘Fifty Shades of Grey’ soundtrack had one song that was nominated for Best Song at the 2016 Academy Awards. 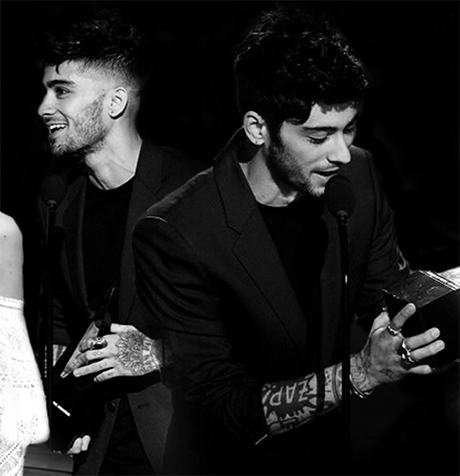 The Weekend’s ‘Earned It’ didn’t win that year but sources say it was a huge moment of prestige for Abel Tesfaye. That is also why there was so much artist interest for the ‘Fifty Shades Darker’ soundtrack. There’s no doubt that Zayn Malik and Taylor Swift are hoping to be just as successful with their duet. That’s why they are willing to do whatever it takes to make the song the biggest hit of the year.

What do you think of the song? Should Zayn have left Taylor out of it? Or was Taylor included because producers know she’ll help generate more publicity for the track? Whatever the case, the song is already getting heavy airplay on radio stations and online. 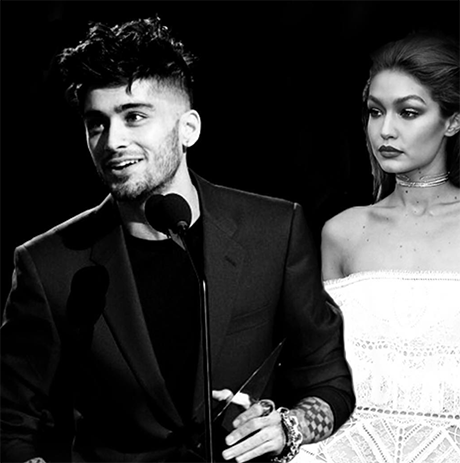 ‘Fifty Shades Darker’ hits theaters on Valentine’s Day 2017. Do you plan on seeing the film? Producers are hoping that film will be an even bigger hit than ‘Fifty Shades of Grey.’ The film made well over $550 million at box offices worldwide. Drop us a line with your thoughts in our comments section below. Also, check back with CDL for all the latest news and updates on ‘Fifty Shades Darker.’