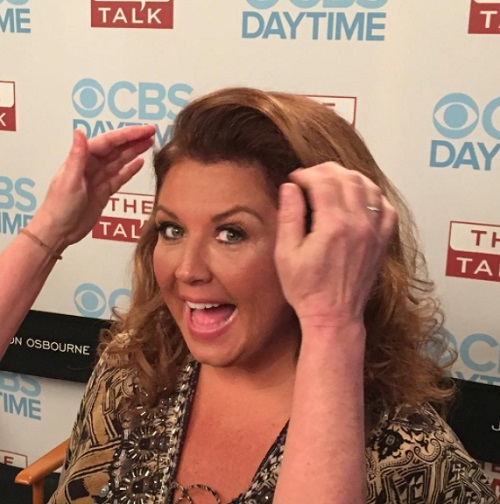 Abby Lee Miller is going to jail but that’s not stopping her from partying until the sun comes up. In fact, eyewitnesses say that the controversial ‘Dance Moms’ star was in rather good spirits when she was spotted enjoying herself at the premiere party for E!’s new reality show, ‘What Happens at the Abbey.’

According to Page Six, Abby Lee Miller talked non-stop to guests and even admitted that she understands why she’s going to jail. Earlier this month, Abby was sentenced to serve one year and one day in prison for multiple counts of bankruptcy fraud. She was fined $40,000 and ordered to pay $120,000 judgment and give a DNA sample for her felony charge. To complicate matters even more, she also hid $775,000 worth of assets in both 2012 and 2013 and failed to declare $120,000 worth of currency she brought home after a trip from Australia in 2014.

One tipster told the site, “She held nothing back when the topic of her sentencing came up. She told one person, ‘I made a mistake and now it’s time to pay the price.’ She dished on how she made mistakes with her finances and said she would have done things differently. But she said she was refreshed and ready for her stint in the pen.” 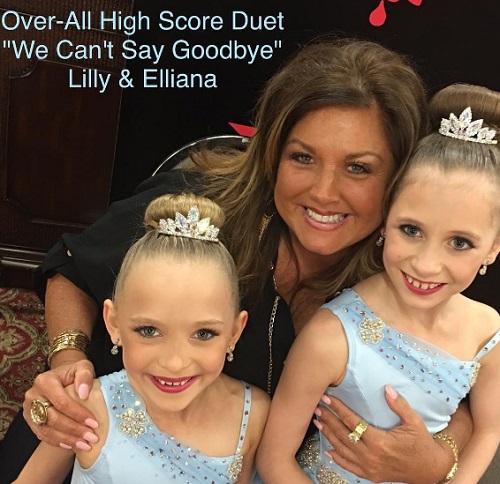 If that weren’t enough, she even told the new reality stars of ‘What Happens at the Abbey’ to protect themselves with good attorneys because the things they do now might end up biting them in the rear in the future. Abbey owner David Cooley even invited the dance instructor back to the venue for a special “out of jail” celebration when she completes her one year term behind bars.

Sure, Abby Lee Miller might be smiling about her situation now, but things might change the moment she goes to jail. Yet, many fans think that the former Lifetime star might be trying to block her reality by using her last few days of freedom to party. 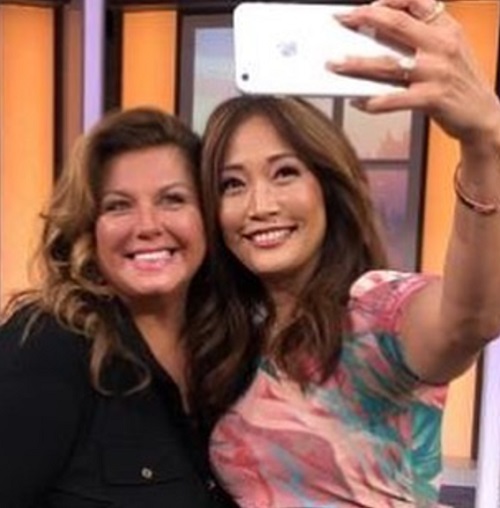 Abby even said that she plans on treating her jail term like a movie. She says that she wants to pretend that she’s on a movie set instead of a cellblock. Abby says that while she understands she’s made her mistakes, she never did anything to hurt anyone.

In the meantime, don’t forget to check back with CDL for all the latest news and updates on Abby Lee Miller right here!