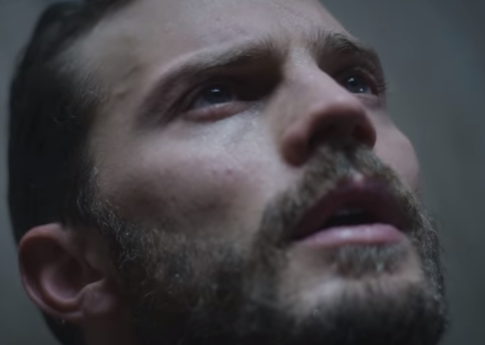 Jamie Dornan would rather have the world remember him as fictional British Secret Service agent James Bond and not sex-addict Christian Grey. There’s new speculation that Jamie is hoping to be the next on-screen 007. Yet it looks like the iconic role has gone to Aidan Turner instead.

Insiders say that Jamie Dornan wouldn’t turn down the opportunity to play James Bond on the big screen. In fact, he even joked about it when he made a playful comment during a radio interview with host Stephen Clements. Jamie told Stephen on his show, “Dear Stephen, I’m sorry it took me so long to respond – I’ve been running around the world trying to convince people I’m James Bond.” 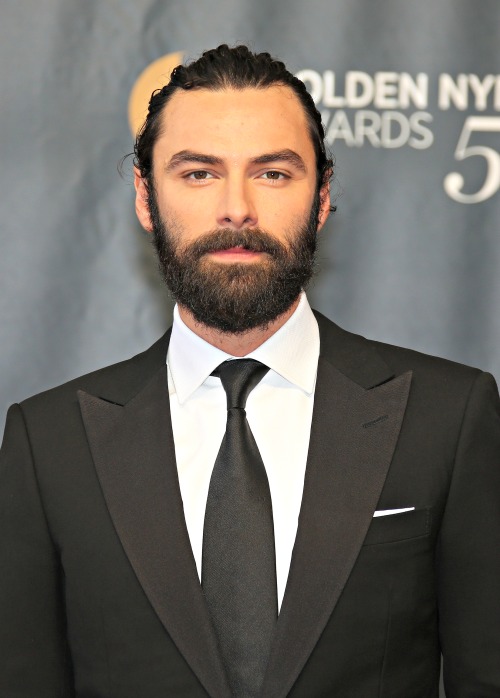 It doesn’t look like Jamie Dornan’s James Bond dreams are going to happen anytime soon. Reports indicate that actor Aidan Turner nabbed the role, even though it hasn’t been confirmed yet. Aidan mysteriously dodged James Bond questions from the media during Britain’s National Television Awards this week. Many eyewitnesses say that Aidan Turner refused to confirm or deny the James Bond rumors even though he had a huge smile on his face. So does that mean he’s the next 007? Fans will just have to wait and see.

After all, Jamie has high ambitions when it comes to Hollywood. He doesn’t want to be remembered as Christian Grey for the rest of his career. That’s why he’s willing to do whatever it takes to land a role in another major blockbuster movie. Back in September he was supposedly in negotiations to play the role of Will Scarlett for an upcoming Robin Hood movie. Jamie was also in talks to play Hal Jordan another Green Lantern film. 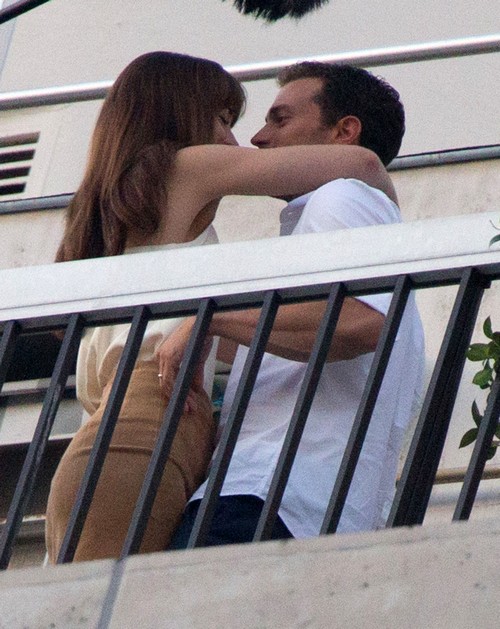 Then again, many critics aren’t surprised that Jamie didn’t win the James Bond role. Tom Hiddleston, Tom Hardy and Idris Elba were also tipped to play the iconic screen star as well. Many believe that Jamie has a long way before he can prove to Hollywood that he has what it takes to be an A-list actor.

Tell us, do you think Jamie Dornan is desperately trying to distance himself from the ’Fifty Shades of Grey’ franchise? Do you think he would have made a good James Bond? Let us know what you think by dropping us a line in our comments section below. Also, check back with CDL for all the latest news on Fifty Shades right here!