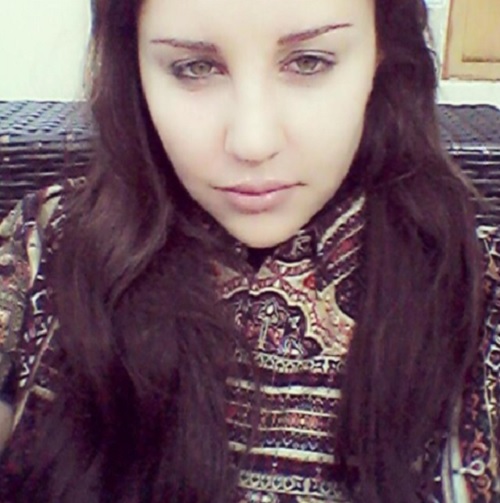 Amanda Bynes spoke recently to ABC’s Good Morning America and announced that she has been sober for four years and is currently planning a television comeback. This will be good news for fans of the former child star who retired from acting back in 2012 and all but disappeared from Hollywood after several years of legal and addiction woes.

Amanda was a breakout star on Nickelodeon, starring in television shows, “All That” and “The Amanda Show”, and later starred on the WB’s “What I Like About You”. She was able to parlay her television success into a film career with the massive hits, “What a Girl Wants” and “Hairspray”, “She’s the Man”, and “Sydney White”, a modern take on the classic, “Snow White and the Seven Dwarfs”.

For a while, Amanda’s career thrived as she starred in one teen comedy after another, but then her career started to nosedive in 2012 after she was arrested for driving under the influence, and for talking on her cell phone while driving. 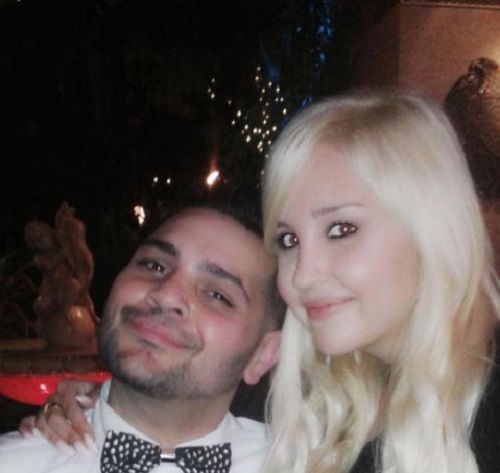 Amanda was also involved in two hit and run incidents which resulted in the suspension of her driver’s license. She was also arrested for possession of marijuana and attempted to throw the drugs out of her apartment window, which led to another charge against her for trying to destroy evidence.

Amanda’s mental health was also called into question around this time when neighbors called police after she started a small fire in the driveway of her home. She was taken to a hospital and placed on a mental evaluation hold, which led to her mother being named as her conservator.

Also during this time, the former child star began sending bizarre tweets, trying to incite feuds with pop star Rihanna, and at one point, she tweeted that she was diagnosed as having bipolar disorder and was on medication, only to tweet later that it wasn’t true. 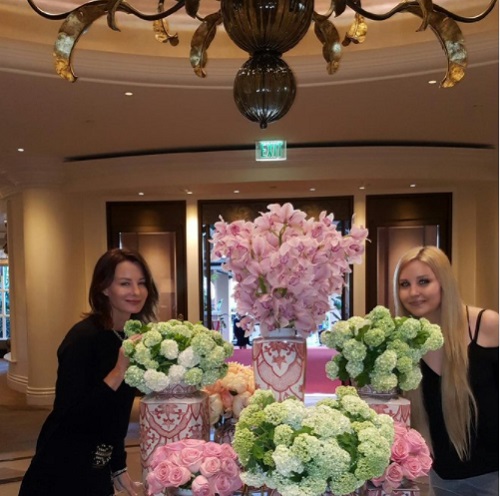 But now the actress seems to be sober and is looking forward to returning to television. Amanda spoke of her planned comeback by saying, “I want to do t.v. Maybe a few guest spots on some show that I’m a fan of and maybe another t.v. show where I’m the star of it”.

Along with her desire to return to the small screen, Amanda also dreams of becoming a fashion designer. She has even taken classes at the Fashion Institute of Design and Merchandising. Amanda states that she hopes to start her own clothing line in the future.

Check back with CDL for more Amanda Bynes news and updates here.

I am really loving school and I feel that I am learning a lot. I enjoy all of my classes and my teachers are excellent.