Amanda Bynes Joining Dancing With The Stars Next Season’s Cast – Will She Have Another Breakdown? 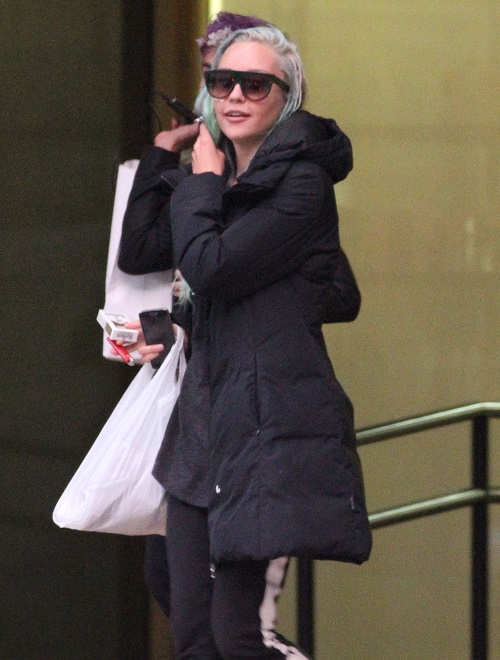 The May 11 edition of OK! Magazine reveals that Bynes is already attending contract negotiations with ABC for her upcoming stint on Dancing With The Stars. OK! Magazine’s insider reveals, “She is in negotiations with ABC to do Dancing With The Stars next year. They think Amanda has a wonderful underdog story and DWTS is the perfect forum for her to prove she can entertain while being vulnerable at the same time.”

It’s no secret that Amanda Bynes has had some financial issues, and OK! Magazine’s inside source goes on to reveal that the former child star could rake in as much as $300,000 for the stint – and it will also be a perfect opportunity for her to prove that she finally has her life together. The thing is, Dancing With The Stars could be extremely stressful for anyone who joins the show – if perfectly sane people join the competition and have mental breakdowns during the grueling rehearsals, who is to say that Amanda Bynes will be able to hold it together?

So DWTS fans, do you think Amanda Bynes would make a good addition to the next season of the show? Do you think she will be able to hold herself together throughout the stressful competition? Let us know what you think in the comments below!