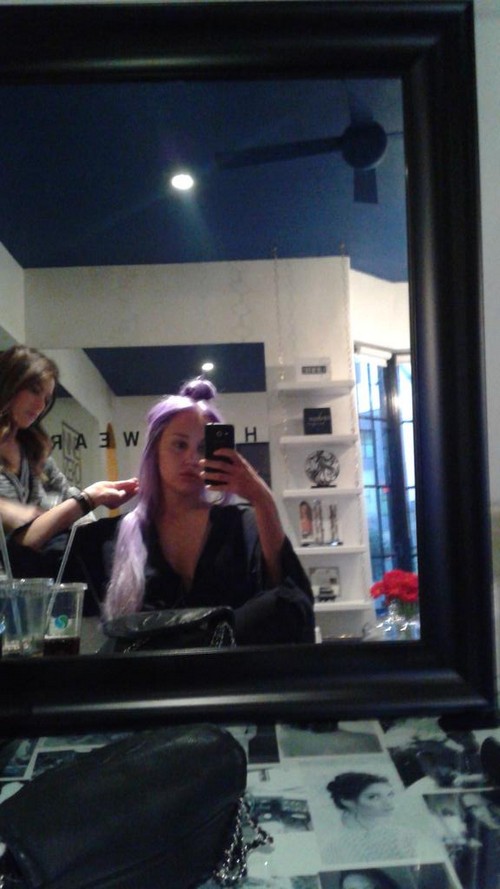 Amanda Bynes is back at it on Twitter, but this time she isn’t only attacking those who are ugly, Adolf Hitler, Nazi Germany, and pain, but is giving carte blanche for us all to be rude to people we don’t like. Is someone off of their meds again?

Amanda lashed out once again at those people whom she finds ugly in a brand new rant. Not only that, but the troubled actress said that forcing people to like you is unattractive if they don’t like you already. Wasn’t it Amanda who said very publicly on Twitter that she wanted Drake to murder her vagina? So basically by her own admission, she is unattractive?

Don’t get me wrong here, I really feel for her mental condition and hope that she gets all of the help that she needs in order to live a happy and healthy life, but good grief – when will her shenanigans end?

She shared these little nuggets of wisdom on Twitter:

It goes against my religion to follow an ugly person

That’s why I feel pretty

If only you could block ppl in person

That’d be so tight

Amanda is surely in desperate need of medical help here, but she just doesn’t see it. It’s a shame that her parents have decided to give up on her and release their conservatorship to someone else. Of course there isn’t anything wrong with people discussing Adolf Hitler, Nazi Germany or ugly people just that on Amanda’s Twitter it all looks like a cry for help. It just seems that Amanda Bynes isn’t going to thrive with someone who doesn’t have a personal connection to her caring for her. What do you think?