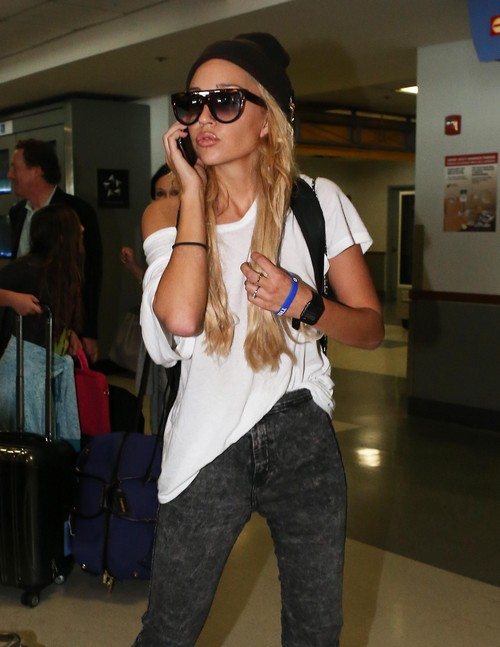 Amanda Bynes is still in a mental hospital, where she deserves and needs to be. In fact her time there has been extended. Her doctors secretly got a judge’s order that allows them to hold her for another month.

On Monday Amanda’s doctors asked a judge for a 30-day extension to her involuntary commitment. She’s been in the mental hospital for 17 days and hasn’t gotten any better. If the extension wasn’t granted, she would have left yesterday.

After doctors said she is “very ill” and can’t care for herself, the judge granted the extension.

And to top it all off her parents Lynn and Richard Bynes, have now been granted temporary conservatorship over her money. They told the judge, Amanda has spent “alarming amounts” of money by purchasing jewelry for strangers.

Obtained documents say Amanda is a “substantial risk” to herself and others. She has been blowing through the dough. Her current net worth is $5,747,703.36 and $2.8 million of that is homes. Her only income is from her rental property (boo hoo). In other words she needs to be saving the money she has left instead of buying gifts for others.

Her Parents also say purchases have been “extensive.” It sounds like she’s going into stores, buying stuff and just handing it out on the street. This isn’t the first time her parents have been given control over her money. It also happened in 2013, while she was undergoing treatment for mental health issues. Wow sounds like history is repeating itself! That conservatorship ended last month

Amanda’s crazy behavior has been going on for years, but it came to a head this past September when she received a second DUI and began to accuse her father of sexually abusing her. We hope the treatment works this time.