Amanda Bynes DUI Arrest: Driving Under the Influence of Drugs, Marijuana Allegedly While on Probation 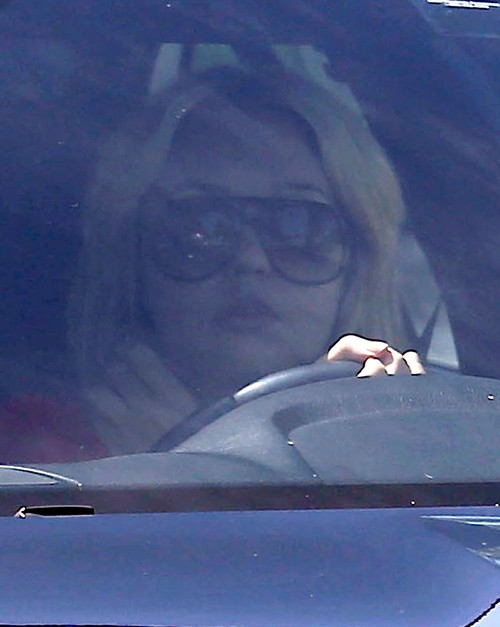 Just as Amanda Bynes seemed to be on the road to recovery, it is obvious the former Nickelodeon star is still in need of help and treatment. The actress was arrested on Sunday morning at 3 a.m. by the California Highway Patrol after a failed attempt to stop at a red light on Van Nuys Boulevard in Sherman Oaks. The former starlet didn’t come to a stop until she reached the middle of the intersection, E! News reports, which is why officers pulled her over and gave her a series of field sobriety tests.

After confirming the actress-turned-fashion student was unable to perform the field sobriety tests, she was transported to the California Highway Patrol West Valley office where it was confirmed after a drug evaluation test that she was, in fact, under the influence of a controlled substance.

Bynes was arrested for DUI and taken to the Van Nuys station where she was booked and later released on $15,000 bail shortly after noon the same day. Though the “controlled substance” she was reportedly under was not shared with the media, it seems the likely drug of choice was marijuana and TMZ says a source told them it is weed. Bynes was heavily into marijuana use prior to her parents stepping in and getting her psychiatric help, including a stay in a mental health facility. She was also reportedly spotted smoking marijuana after her father dropped her off to a local gym a few months ago.

Bynes has had several run-ins with the law recently but seemed to have been on the right track after enrolling in a program at the Fashion Institute of Design and Merchandising while living with her parents again. Bynes is still on probation from her 2012 DUI arrest, so this could spell big trouble and another setback for the former child star. No comments from her parents or her rep yet, but we’ll keep you posted.

Amanda Bynes behind the wheel – a place she should never be! Photo Credit: FameFlynet