American Idol Forever: The Next Great Superstar Waiting To Be Found? 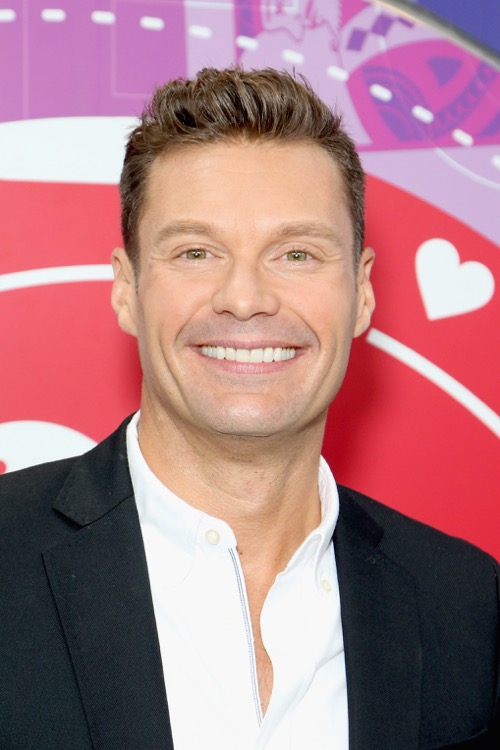 Once upon a time, in a land far, far away, there was a talent competition called American Idol. It had Simon Cowell, Paula Abdul, and loads of talent. Down the rabbit hole it went, trying to find Alice singing Wonderland. And it did. Kelly Clarkson. Carrie Underwood. Adam Lambert. But then something mysterious happened: the mad hatter, Simon Cowell, decided to say goodbye to the rabbit hole and start the much maligned X Factor USA.

The new show failed, yet American Idol kept plugging along like a terminally ill zombie. New judges, a makeover, and new singers graced the pristine stage. Unfortunately, it failed to produce talent, fun, or any other important thing related to the juggernaut reality television show. After much fanfare, Fox decided to end the show for good. The miserable final season was all pomp and no fun. It didn’t go out with a bang, nor did it go out with a whimper… It merely faded into oblivion like a condom factory in the Vatican City.

Fast forward a year and a half and we have ABC rebooting the tried and tested format. Ryan Seacrest is back (for $15 million). And that’s the only good thing to come out of this ludicrous reboot. The first judge to sign on was Katy Perry – she, in turn, demanded so much money that ABC struggled to fill the other judges’ seats. Along came Luke Bryant, country music star and part-time who-are-you?

He signed the delicious contract and secured himself a spot on the most talked about reboot in television history. But that’s not all. ABC is desperately trying to fill the third judges’ chair but to no avail. The rumour mill started up and several names were thrown out – Dolly Parton, Charlie Puth, Keith Urban and Justin Bieber’s manager, Scooter Braun. None of them took ABC up on the offer. And why would they? A reboot doesn’t always spell success. 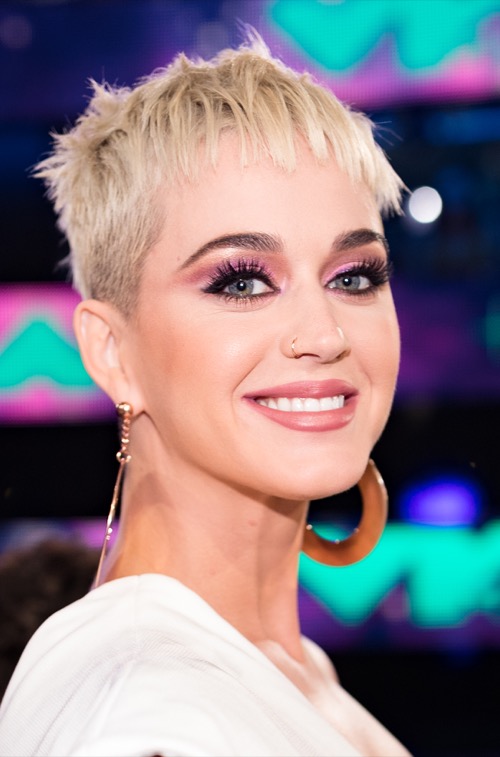 As the clock ticks down to midnight, the apocalyptic decision has to be made, so ABC is resorting to other tactics, which is limited to but not including: begging, crying, weeping, asking, begging again, etc. They didn’t want anyone (Charlie Puth? The dude’s not that famous), they wanted Lionel Richie. Sources close to the casting situation believe Richie is the only one to give some credence to the judging panel, but then along came another spider in the form of Simon Cowell.

During a recent interview, Cowell berated ABC and Katy Perry. He wished her good luck before breaking into laughter. His reasoning? “You think Madonna wants to find Madonna? You think she wakes up tomorrow morning going, ‘God I’m really hoping the next Madonna comes along and I need to do something about it. She’s going no, I want Madonna to be more successful’ and I totally get that. So when I see them judging these shows it’s like – whoa.”

He has a valid point. Why would Katy Perry want to find another Katy Perry? It defeats the object and is in danger of falling under the vanity label. Why didn’t ABC go with managers, record label owners, or, God forbid, lesser known singers? This isn’t a mentoring show – it’s a talent show!