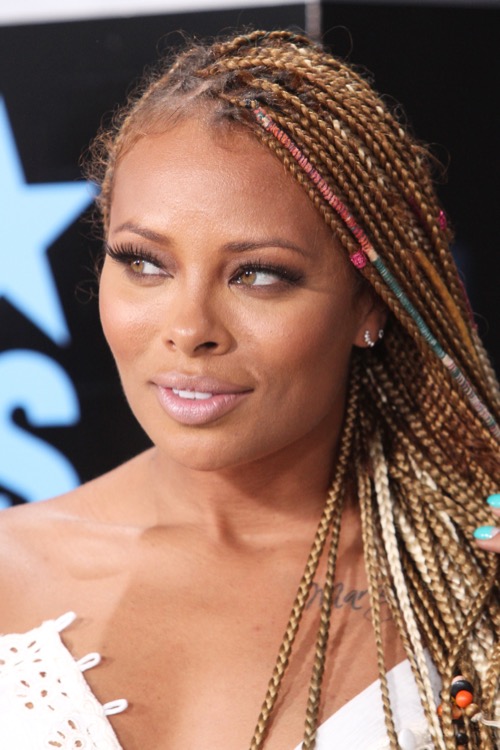 America’s Next Top Model winner Eva Marcille was spotted filming with the Real Housewives of Atlanta. Does this mean that the model will choose to stick with her reality show career? Looks like Cynthia Bailey won’t be the only model on the Bravo series next season. Page Six confirmed that Eva Marcille was spotted filming with one of the Atlanta housewives over the weekend.

Eva Marcille was the Cycle 3 winner of America’s Next Top Model in 2004. Following her stint on the show, she appeared on countless fashion covers, including Essence, Fitness, and Women’s Health. She also has tried her hand at acting. Marcille appeared on Born Again Virgin, Real Husbands of Hollywood, and Tyler Perry’s House of Payne.

It looks like it’s no longer required to be a “housewife” on these shows. Most of the housewives are either divorce or single. Eva Marcille is dating former prosecutor Michael T. Sterling, who is running for mayor of Atlanta. The couple made their red-carpet debut at the BET Awards in late June. Sterling took to his Instagram page to share a photo of the two together.

The ninth season of Real Housewives of Atlanta ended in May on Bravo. The tenth season is currently under production. There also seems to be a cast shake-upata among The Real Housewives of Atlanta. Phaedra Parks has been fired. NeNe Leakes is back in, and now Eva Marcille could be the latest housewife to hit the show. According to Bossip, Eva Marcille could be replacing either Porsha Williams or Cynthia Bailey. Porsha has hinted on her Instagram page to hint that she’s the next reality star to be fired from the show. 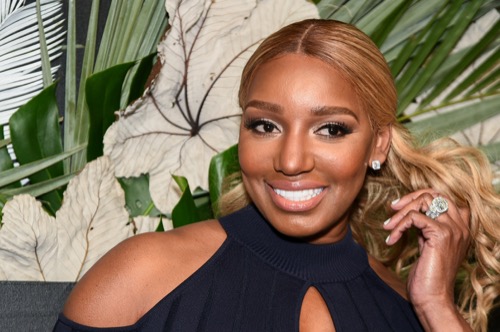 TMZ reported on Monday, June 3 that Eva Marcille has already shot some scenes with Nene Leakes inside her home. Sources close to production said that Bravo producers invited Eva Marcille to see if she fits in with the rest of the cast. Since she’s only 32 years old, she’ll be younger than the rest of the ladies on the show. It doesn’t matter if Marcille is married or not. Chemistry is the most important requirement for the show, according to producers. She’s expected to bring plenty of drama like she did during her ANTM days.

What are your thoughts, CDL readers? Do you think Eva Marcille will fit in with the rest of the Real Housewives of Atlanta cast? Sound off below in the comments section.