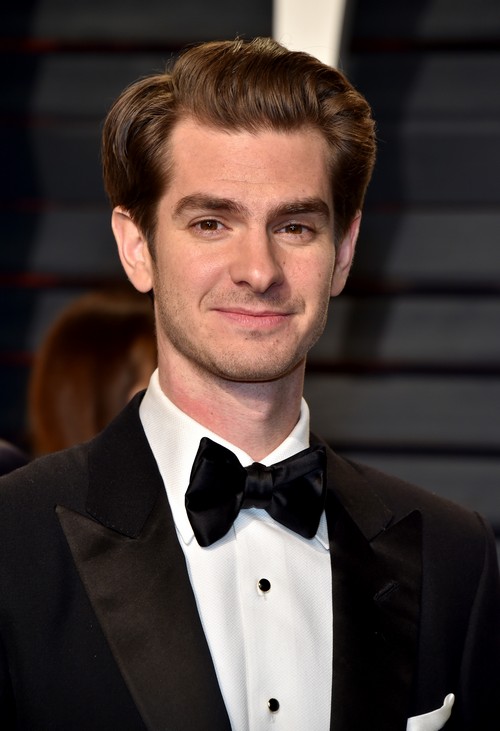 Andrew Garfield made a gay confession but it seems to be fake news. Andrew stated that he was open to having a same-sex relationship one day and that has everyone questioning whether or not he is truly is gay or possibly bisexual! The 33-year-old actor had previously dated his costar Emma Stone for several years with the two being on-again and off-again.

But there had always seemed to be a chance that the two one day get back together and so this recent statement by the actor during an interview has come as a surprise. Andrew Garfield had been in the middle conducting a Q&A for his play “Angels in America” when out of nowhere he said “I am a gay man right now just without the physical act – that’s all”. So where did that come from and what does it even mean? 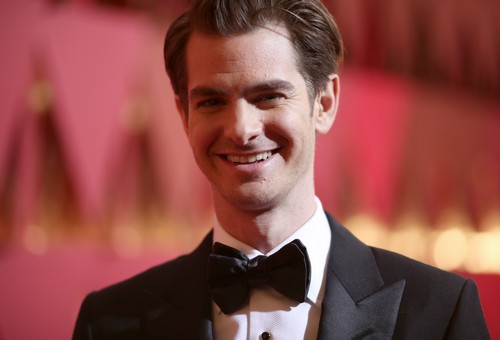 Does Andrew Garfield have a sexual attraction and is he romantically inclined towards the same sex or is he simply speaking crap for PR? Well, it looks like it could be the latter after he also added “Maybe I’ll have an awakening later in my life, which I’m sure will be wonderful and I’ll get to explore that part of the garden, but right now I’m secluded to my area, which is wonderful as well”.

But being open-minded is not the same thing as identifying yourself as gay and so Garfield needs to take two steps back and stop generating fake news! Being sympathetic to a cause or a group is not the same as being a member.