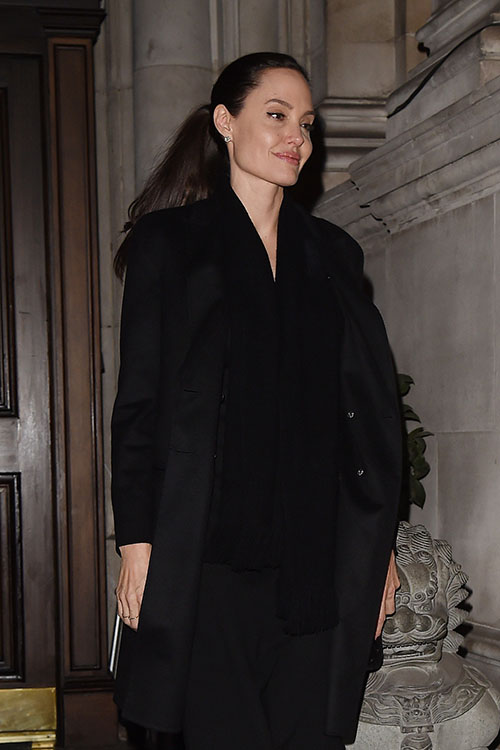 When Angelina Jolie and Brad Pitt got ‘magical’ tattoos linking their matrimony in ink during their last visit to Thailand, neither one of them was likely thinking about a possible divorce – despite the fact that the trip took place just months before the now infamous airplane incident, followed swiftly by Angelina Jolie filing for divorce.

Of course, that now leaves both of them with the uncomfortable task of 1) removing the tattoos with laser removal or 2) trying to forget that the tattoos exist or pretending they stand for something else.

New photos, allegedly from February 2016, show Angelina Jolie and Brad Pitt getting tattoos in Thailand from famous tattoo artist Ajarn Noo Kanpai. Angelina received three Thai ‘Sak Yant’ tattoos on her back, while Brad received a tattoo of a Buddhist symbol drawn on his stomach. 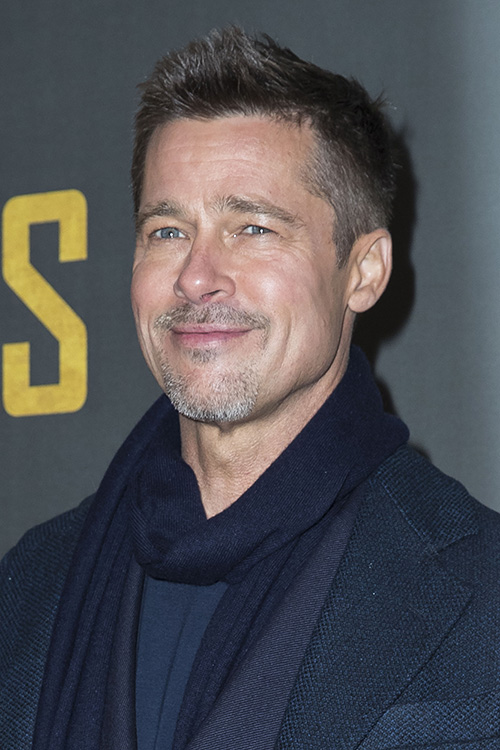 According to reports, the tattoos were meant “to symbolically bind them as husband and wife” – but clearly, they failed. Angelina and Brad broke up just a few months later, so if anything, you could say the symbols actually backfired in the job they were supposed to do in keeping Angelina and Brad together.

Till date, we still don’t know what caused Angelina to file for divorce from Brad, even though we have a vague understanding that it had to do with Brad’s drinking problems and possible drug abuse – and possibly more, which has been alluded to by Angelina’s team several times. However, the duo (and their teams) are finally on better terms now after months of passive aggressive media baiting and throwing each other under the bus. They probably realized that unlike these magical tattoos, they were personally responsible for keeping their family together and their children safe, and fighting in the media spotlight was likely to jeopardize that. 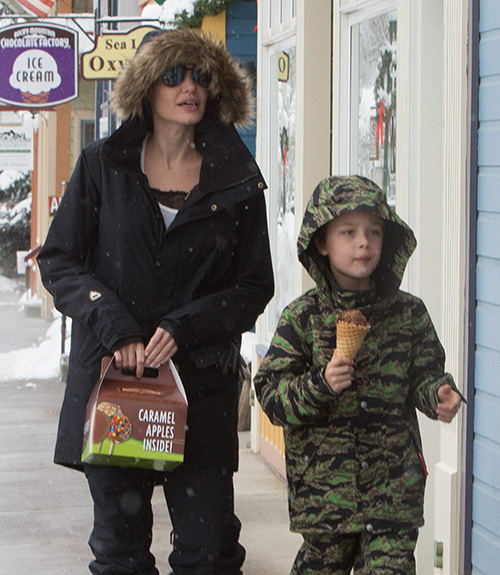 What do you guys think about Brad Pitt and Angelina Jolie’s magical linking tattoos? Do you think they’ll both get the tattoos lasered off, or will they keep them? Or will one of them keep the tattoos while the other gets them lasered off (and in that case, who does what)? Let us know your thoughts in the comments below.