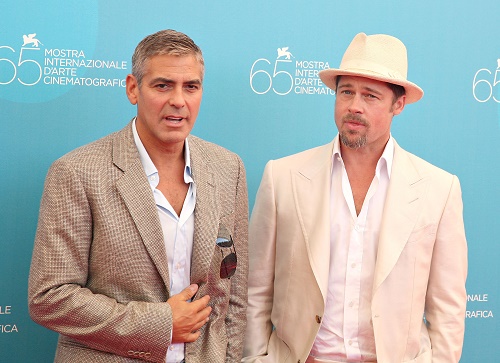 Angelina Jolie and Amal Clooney have a lot in common, so you’d think that their respective relationships with Brad Pitt and George Clooney would have brought closer them together, right?

Wrong. According to a report from Life & Style Magazine, Angelina Jolie was so jealous of Amal Clooney that Brad Pitt’s friendship with George Clooney suffered as a result.

A source tells Life & Style, “Angelina couldn’t stand being around Amal, not because Amal was unkind or rude, but solely because Angie was filled with envy.” Apparently, this was because Amal was, “educated, accomplished and well-respected in the political world, while Angelina knows people still think of her as an actress above everything else.”

You know, this doesn’t take a giant stretch of imagination to believe; Angelina Jolie and Amal Clooney may have the whole humanitarian thing in common, but Amal is a successful, internationally renowned human rights lawyer whereas Angelina was mostly known for her crazy relationships and even crazier behavior. 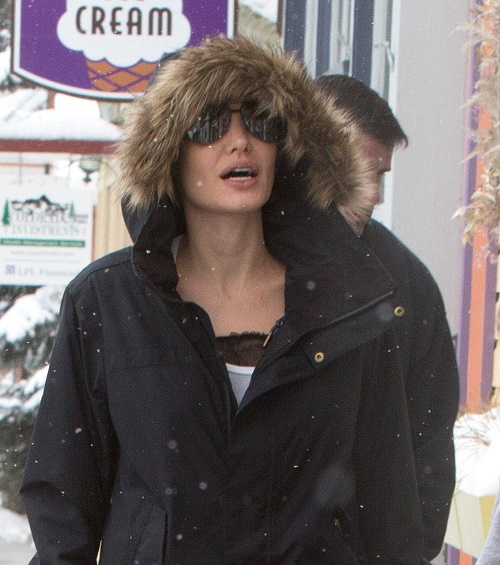 Even after her successful rehabilitation as Angelina Jolie The Humanitarian, many people still thought of her as the temptress who stole Brad Pitt away from Jennifer Aniston, and didn’t necessarily associate her with the UN or any of the good things she was doing. Meanwhile, while people definitely associate Amal with George Clooney, she has a successful law career that’s deeply grounded in human rights – and even her firmest detractors will admit that.

But – with all this being said – would Brad go along with not hanging out with one of his (supposedly) closest friends just because Angelina said so? The source added, “George was really upset that Brad couldn’t tell his wife to be kind and accepting of Amal.” And supposedly, George Clooney’s friendship with Brad Pitt – well documented during the Oceans movies – started going downhill because of this; even though there’s no proof that they were as close as the tabloids claim they were.

So what is it – Angelina Jolie ‘the ice queen’ who can’t be nice to a fellow humanitarian? Or Angelina Jolie the do-gooder who, because of jealousy, couldn’t support a fellow do-gooder? Let us know your thoughts in the comments below.  And, don’t forget to check CDL for more Brad Pitt and George Clooney news and updates. 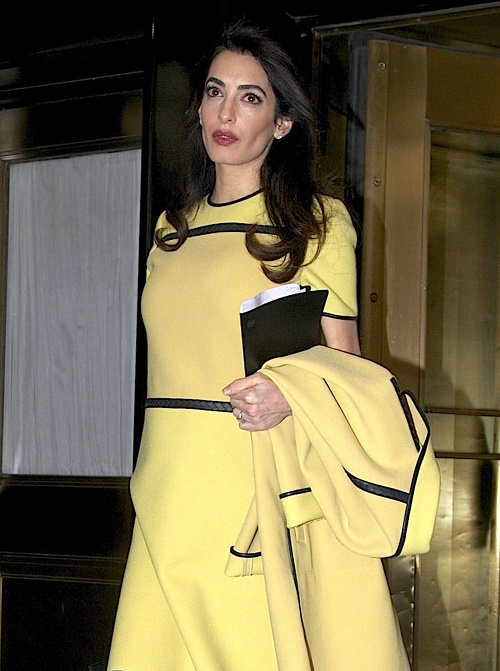