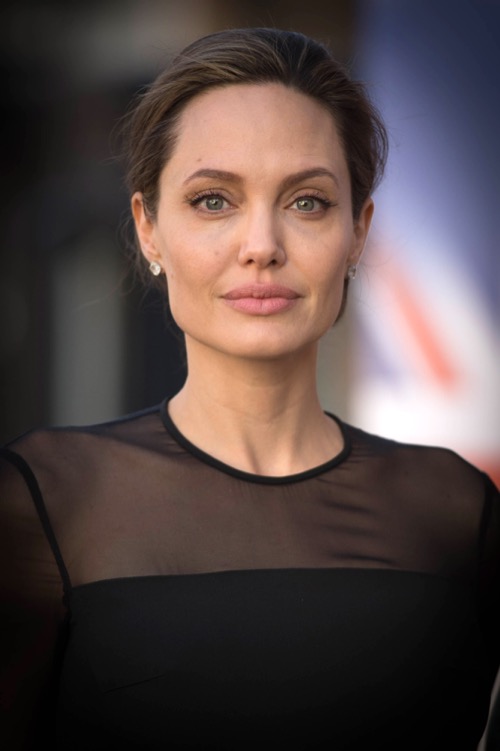 According to the new cover issue of Life & Style Magazine, Angelina Jolie is desperate to win Brad Pitt back after he’s cleaned up his act, but Brad has reportedly refused Angelina’s advances, opting to go forward with their divorce.

Despite Angelina Jolie being the one to file for divorce first last September – right after the airplane incident (where we’re still not fully certain what happened) – Life & Style’s sources (among others) claim that Angelina is still in love with Brad, and the only reason she filed for divorce in the first place was due to Brad’s (alleged) alcohol abuse, and the subsequent anger management and control issues that followed.

Life & Style’s source claims that while Angelina initially requested sole custody of their six children, she’s now changed her mind after she’s seen Brad’s rehabilitation. The source explains, “Angelina never thought he would change, but he’s cleaned up his act and is leading a much healthier lifestyle. He’s done a total 180.” 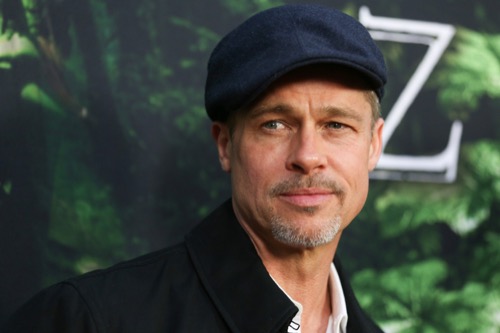 Brad himself has admitted that he’s sought therapy since the breakup and divorce announcement (albeit perhaps part of the custody arrangement and ongoing divorce discussions), and he’s also reportedly cut back on his drinking as well. He even looks different, in the few public appearances he’s made since the divorce. And Brad’s fans are not the only ones who have noticed the changes, which is not surprising – keeping tabs on your exes is normal even for a ‘regular’ person, and with all the resources at her disposal and given that her children still spend time with him, of course Angelina is going to keep an eagle eye on Brad’s recovery.

Life & Style’s source adds, “He looks great and feels great. This is the Brad she married, and Brad gets the impression Angie wants him to take her back. She subtly asks Brad about his personal life and reminds him of all the fun times they had together, in hopes that he’ll fall back in love with her.” However, the source also adds, “That’s never going to happen! Brad is done with her. The reason he changed his lifestyle was for the kids, not to impress Angelina.”

While we would have agreed that a reconciliation was a possibility immediately after the divorce, it truly does seem like the damage is too deep and too public to go back to where they once were. Angelina Jolie really did go scorched earth on Brad Pitt’s public image following the plane incident and the divorce announcement, although she seemed to hold back when it came to the actual details of what happened on that plane.

Both of them have been engaged in smear campaigns via their respective tabloid outlets, and it’s gotten so ugly that both had to agree to keep their private disagreements out of the media for the sake of their children. Angelina might want Brad back right now, but it’s likely that even she knows that there’s little chance of them getting back together at this point.

What do you guys think? Do you believe that Angelina Jolie is desperate to win Brad Pitt back, and do you think Brad feels the same way or that he’s refused her advances – if she’s made any at all? Let us know your thoughts in the comments below.