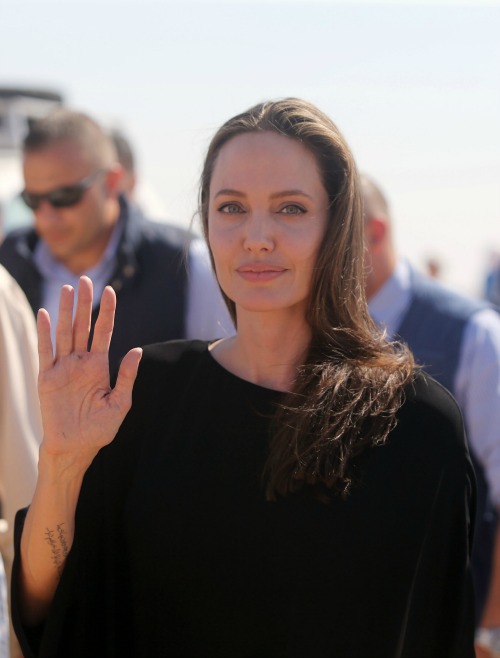 Angelina Jolie is dealing with a big mess she has on her hands. That’s because Vanity Fair is refusing to give the actress an apology and a retraction over Angelina’s Cambodian children casting controversy for her latest film, First They Killed My Father.

Many fans have lashed out at Angelina Jolie after hearing about her film’s exploitative and insensitive casting strategy. Vanity Fair reported that the film’s casting directors placed money in front of disadvantaged children and asked them what they needed the money for before taking it away to elicit a reaction.

They played the same game with children from orphanages, circuses and slum schools while searching for an actor to play the lead role of Luong Ung, the author of the memoir on which the film is based. For critics, they believe this game wrong, traumatic and insensitive.

And now a lawyer for the actress is asking Vanity Fair to publish a retraction and an apology, saying Evgenia Peretz had “mistakenly” reported the incident. In other words, they want everyone to believe that it was all a simple misunderstanding. 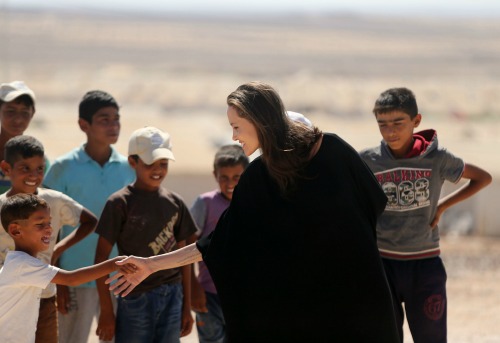 Unfortunately for Angelina, they are not giving in to her demands. The publication refuses to print a retraction and apology and in fact, stands by their writer. After reviewing Evgenia’s audiotapes of Angelina Jolie’s interview, the magazine stands by Evgenia Peretz’s story as published.

For Angelina Jolie, this is devastating news. She can’t afford any more bad press right now, especially with everything she’s been dealing with these last few months. Angelina is still working hard trying to repair her tarnished reputation from her nasty Brad Pitt divorce.

Angelina somehow thought that airing all of her family’s dirty laundry in a smear campaign directed at Brad Pitt would not backfire the way it did. That’s why she’s now doing whatever it takes to win the public over and failing according to many former fans.

In the meantime, let us know what you think about Angelina Jolie by dropping us a line with your thoughts in our comments section below. Also, don’t forget to check back with CDL for all the latest news and updates on Angelina Jolie and your favorite celebs right here!