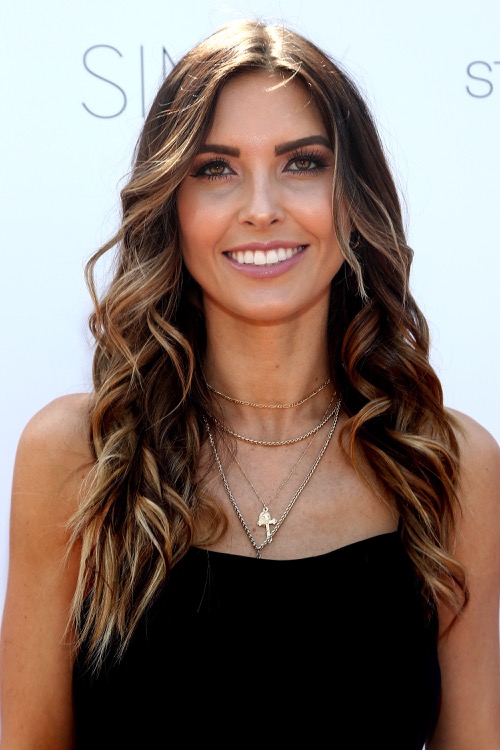 The Hills star Audrina Partridge has filed from divorce from her husband Corey Bohan. The couple was only married for 10 months. Audrina Partridge claims that she fears for her safety as well as her daughter’s. She’s asked, “for privacy at this time,” but she’s taking the steps to protect herself.

Audrina Partridge has filed for divorce from her husband, Corey Bohan. She also filed a temporary restraining order against him, reports The Washington Post. She alleges domestic violence. The couple was married for 10 months and share a 1-year-old daughter, Kirra Max. Audrina Partridge is looking out for the safety of herself and her daughter, the reality star’s rep told E! News.

The couple has been in an on-and-off relationship from 2008. Neither party has confirmed the news of this separation. However, Audrina Partridge is asking “for privacy at this time,” her rep has told People. The Hills alum cited irreconcilable differences on Wednesday, Sept. 20. Sources told People that the couple’s had problems in their relationship for a long time. They had a tumultuous relationship in which they would break up and get back together. 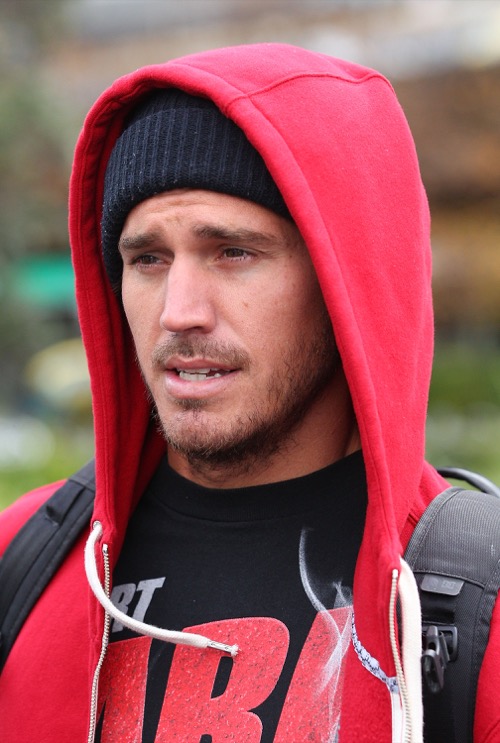 Audrina Partridge hoped things would change once she married the professional BMX dirt bike rider. When she realized things continued to grow worse, she knew she had to get out of the marriage for the safety of her daughter. Audrina Partridge and Bohan welcomed their daughter in June 2016 before they got married in Hawaii in November. The couple seemed so happy on social media. That all changed after their marriage.

In the court documents obtained by TMZ, Audrina Partridge claims the domestic violence began in August when Bohan accused her of cheating on him. She claims that he held onto his daughter when he “pushed her back.” He allegedly “emptied her backpack and purse” and then “punched himself in the head.” He also threatened to kill himself “with a metal canister” if she left him.

Audrina Partridge claims Bohan committed suicide before. He made the threat in July when she was on a business trip. During that time, she was afraid to call the police. On Sept. 15, she had child protective services enter her home. Audrina Partridge reached her breaking point when Bohan followed her to a beauty event. He demanded to know where their daughter was. Audrina Partridge was scared for her life. She then decided to go through with the divorce and the restraining order.