BY Chanel Adams on May 26, 2017 | Comments: Leave Comments
Related : Gossip, Keeping Up With The Kardashians, Scott Disick 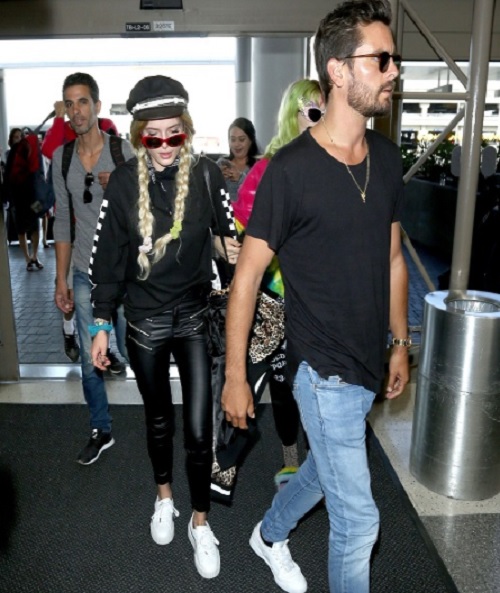 Before Bella Thorne tweeted that the “Cannes life” is not for her, she was seen looking sad at the film festival. She took a break from feeling up Scott Disick to dress up for an event as she was spotted leaving a villa she was sharing with the 34-year-old reality star.

The 19-year-old wore a silver tiara with her silver metallic gown that featured embellished shoulders, a low-cut neckline, and high slits. She paired her look with black stilettos and a red shiny handbag. Bella Thorne also wore a sad expression on her face, as seen on the Daily Mail.

This photograph came just after an alleged source told PEOPLE that she “really likes the attention” that came with being seen with Kourtney Kardashian’s ex-boyfriend. No kidding. Bella Thorne is no stranger to publicizing her romantic conquests. She teases her followers on Twitter about which ex-boyfriend she’s talking about this week. She also has admitted that she misses being in a relationship. That explains why Bella Thorne has been chasing so much Hollywood tail lately. 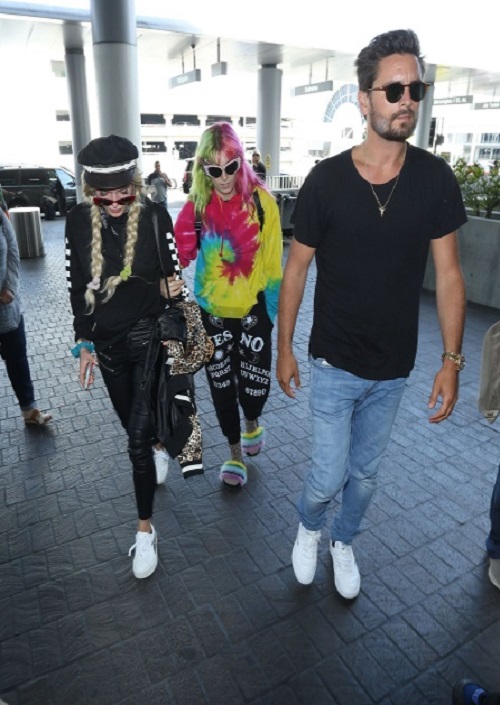 Another alleged source told E! News that Scott Disick only brought along the Famous In Love star to tick Kourtney Kardashian off. He’s not happy to see that she’s been dating a 24-year-old male model. So, he had to bring along someone hotter and younger. Earlier that day, Scott Disick was seen grabbing Bella Thorne’s breasts as they sunbathed outside their French villa. Bella Thorne sure enjoyed cuddling with him. But, they weren’t totally alone as her sister Dani was there as well.

It seems like Scott Disick has moved on from their short-lived affair. Bella Thorne remarked that she’s not all about the “Cannes life.” She remarked on social media that she felt “uncomfortable.” This is interesting to note because Bella Thorne looked disgusted with herself in the photos of herself hanging out with Scott Disick. He’s been since seen with ex-girlfriend Chloe Bartoli on the French island.

It seems that Bella Thorne has been turned off from Scott Disick due to his “wild partying and drinking,” a new report is claiming. Her family is concerned about her fling with the much older man. Bella Thorne seems to like her men older and older. 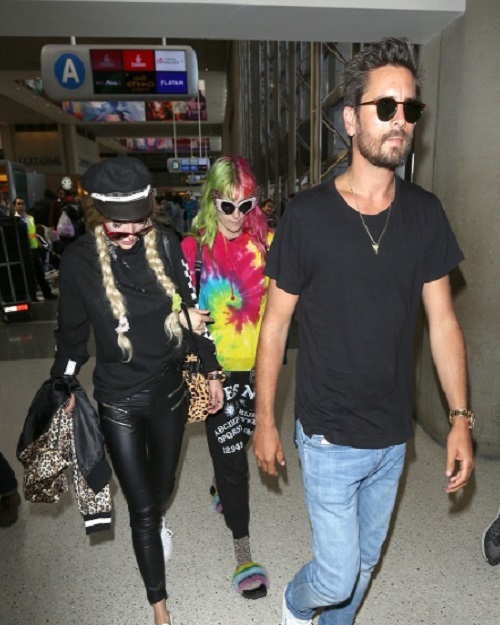 According to TMZ, Bella Thorne was uncomfortable with Scott Disick’s “heavy drinking.” And while she had her sister Dani there as a chaperone, she still felt out of her element. Sources told TMZ that Bella Thorne’s mom is worried about her because of Scott Disick’s reputation. But, she stayed out of it since she’s an adult.

It seems like Bella Thorne needs her mom more than ever. Her father died in a motorcycle accident in 2007 when she was nine years old. Bella Thorne seems estranged from her mother Tamara Thorne. But, here’s hoping that she is looking for her daughter and not watching her fall.

Check back with CDL for more Bella Thorne and Scott Disick news and updates here.